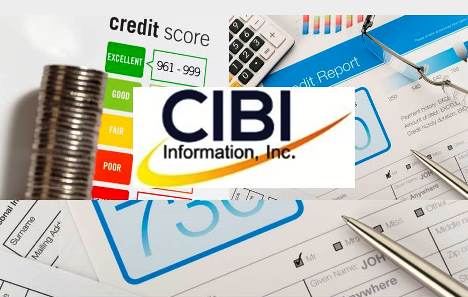 CIBI Information, Inc. was appointed as a Special Accessing Entity and the only local credit bureau accredited by Credit Information Corporation (CIC).

According to Marlo R. Cruz, President and CEO of CIBI Information, Inc., “CIBI has always been a part of the financial inclusion in the Philippines. This new development about the credit information exchange in the country made us more excited about the impact we can deliver to the lives of every Filipino.”

“For the first time in the history of the Philippines, we will have credit bureaus available to the public and to the general business community,” CIC President and CEO Jaime Casto Jose P. Garchitorena declared during the Financial Infrastructure Development Network (FIDN) Conference on Credit Infrastructure held in Makati last March 14.

Mr. Jaime Garchitorena emphasizes that, “Their operations, of course, are premised on the availability of the data, at least as far as their relationship with the CIC is concerned, and we envision that complete or substantial collection of data will happen later this year, probably closer to December 2016 or 2017. So, as far as their operations are concerned in relation to the CIC, then we are looking at that time frame.”

Finance Assistant Secretary Ma. Teresa S. Habitan noted that the micro, small and medium enterprises (MSMEs) will have greater access to finance as a result of establishing the national credit information system.

Six firms were accredited to become a Special Accessing Entity (SAE); five of which consists of international players such as Compuscan of South Africa, Dun and Bradstreet (US), Crif (Italy), TransUnion Philippines (local office of US firm) and Credit Bureau Singapore.