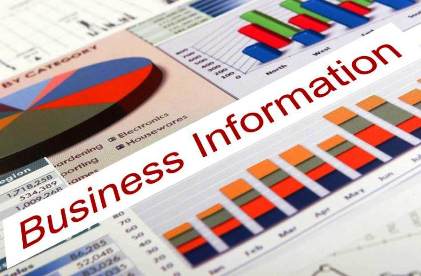 Experian® announced that the number of businesses started each year after the recession has decreased substantially — nearly 45 percent (44.7 percent).   According to an Experian analysis on business start-ups, in 2010 29.1 percent of all small businesses were newly formed, while in 2014 just 16.1 percent were start-ups.

The analysis also found that the restaurant industry was the top choice for entrepreneurs looking to start new businesses.  In 2014, there were 52.3 percent more restaurants opened than businesses in the next-highest industry.  The remaining industries in the top five include personal services (6.9 percent), miscellaneous retail (6.6 percent), business services (6.3 percent) and general contractors (5.5 percent).

Despite the drop-off in business start-ups on a national level, California was one of the few states to see an increase in the number of businesses started in 2014, increasing by 17 percent since 2010. Furthermore, the top five states with the highest percentage of start-ups during the year were California (14.6 percent), Texas (10.3 percent), Florida (6.9 percent), New York (5.4 percent) and Georgia (3.9 percent).

Additionally, the analysis found that while the restaurant and personal services industries were among the most popular, they also had the two highest rates of failure in 2014, at 9.2 percent and 8.1 percent, respectively. They were followed by special trade contractors (7.3 percent), general contractors (6.8 percent) and business services (6.0 percent).

About:  Experian’s Business Information Services is a leader in providing data and predictive insights to organizations, helping them mitigate risk and improve profitability. The company’s business database provides comprehensive, third-party-verified information on virtually all U.S. companies, with the industry’s most extensive data on the broad spectrum of small and midsize businesses.