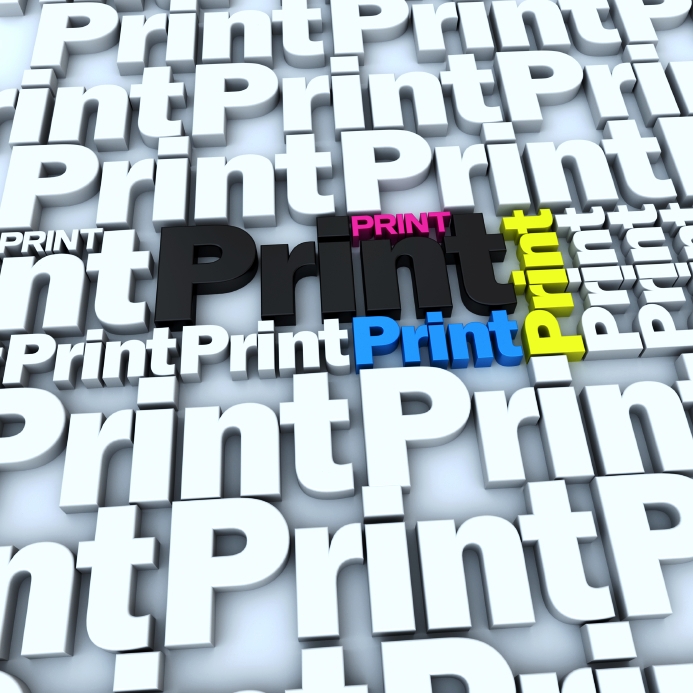 Production of print books by traditional publishers in the USA slowed slightly in 2013, but non-traditional, mainly print on demand (POD), production saw a sharp dip.

According to figures from Bowker, a ProQuest company that provides bibliographic information, production of print books by traditional publishers in the USA declined from 309,957 titles in 2012 to a projected 304,912 titles in 2013. According to the company, the two per cent decrease reverses the sector’s growth in 2012 over 2011, but points to a relatively stable market for print works despite competition from e-books.

In contrast, the non-traditional publishing sector saw a far more significant decline over 2012. Its print output for 2013 was projected at 1,108,183 titles, a decrease of 46 per cent from its production of 2,042,840 titles in 2012 and a dramatic reverse from its 55 per cent growth in 2012 over 2011. Bowker defines the non-traditional sector as comprised primarily of reprint houses specialisng in public domain works and by presses catering to self-publishers and ”micro-niche” publications. Their titles are marketed almost exclusively on the web and print-on-demand.

‘Traditional print production is holding up relatively well, supporting industry reports that e-book sales growth has been slowing,’ said Han Huang, director of product management for Data Licensing at Bowker. ‘Though the non-traditional sector dropped significantly, we feel it’s simply a market correction. The huge production that took place from 2010 through 2012 was an unusual period for non-traditional publishing, reflecting higher levels of investment and innovation.’