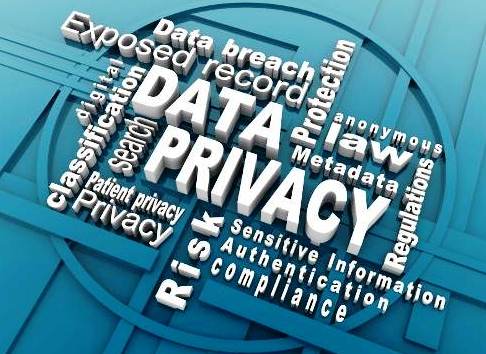 The Information Commissioner’s Office has lost its appeal against a decision to overturn a £300,000 monetary penalty that it had issued against an individual who the ICO stated had committed a serious breach of UK privacy laws.

Owners of Tetrus Telecoms were fined in 2012 for a breach of the Privacy and Electronic Communications Regulations resulting from unsolicited marketing activities.  One individual appealed his fine and won at a First-Tier Tribunal.  The Upper Tribunal has now agreed with that decision stating that the actions were unlikely to have caused individuals’ substantial damage.

To read Mike Bradford’s June 2014 update on regulatory matters and the latest EU regulatory update click on this link: 2014 June-newsletter