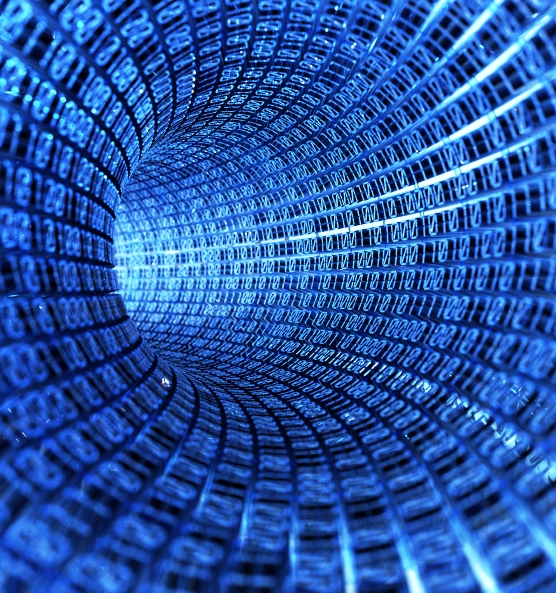 The Financial Times reports that Google has hired one of the world’s leading quantum computing researchers as it ramps up efforts to develop artificial intelligence and vastly increase the processing power of computers.  It is one of Google’s bet on the rise of “smart machines”.

Physicist John Martinis and his team at the University of California Santa Barbara will join Google’s Quantum Artificial Intelligence Lab, a collaborative project between the technology group, Nasa and the Universities Space Research Association, a non-profit organisation that studies space. The team will form part of an effort “to design and build new quantum information processors based on superconducting electronics”, said Hartmut Neven, Google’s director of engineering, in a blog post.

Google is already working with Nasa to develop applications on a D-Wave quantum computer, the only quantum device that is commercially available, although there is dispute as to the extent to which it is a genuinely “quantum” device. Developing such technology could help run the sophisticated algorithms that would be required to develop “intelligent” machines, experts say.