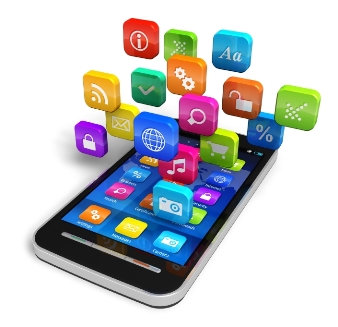 Rakuten Inc has acquired a 100% stake in Fablic, provider of FRIL, a consumer-to-consumer (C2C) marketplace mobile app and has made the company a wholly-owned subsidiary. The acquisition price is undisclosed.

The C2C e-commerce market continues to shift toward mobile services that make buying and selling simpler. Japan is also seeing an increase in popularity in C2C marketplace platforms that make it possible to buy and sell speedily and at predetermined prices, as well as a transition away from auction services that involve a bidding process. FRIL was launched as Japan’s first C2C marketplace mobile app in July 2012, and since then has been steadily growing its user base, with cumulative downloads of the app now exceeding 5 million. In November 2014, Rakuten also launched Rakuma, a C2C marketplace app for use mainly on smartphones, and this is also seeing a rapid expansion in gross merchandise sales (GMS).

“With our leading position in e-commerce in Japan, the addition of Fablic to the Rakuten Group will accelerate the already dynamic development of C2C services in Japan and the Rakuten ecosystem,” commented Hiroshi Mikitani, Chairman and CEO, Rakuten, Inc.

The combined monthly GMS of the two companies’ services already exceed several billion yen, as at the end of July 2016.

FRIL has focused on the fashion and beauty product genres since launch, building a large user following among women, particularly in the late teens to 20s segments. Rakuma enjoys a broad user base spread uniformly across diverse product genres.

Rakuten is currently planning to allow users to use their Rakuten member ID to log into FRIL, and implement point campaigns utilizing Rakuten Super Points. These features are already integral to the Rakuma platform. This will contribute to enhanced convenience for FRIL users and broaden Rakuten Group’s overall user base, thus leading to the expansion of the Rakuten Ecosystem.

“By leveraging Rakuten’s expertise and user base and our unique resources as a key player in the development of Japan’s dynamic C2C market, we aim to improve the FRIL service offering for both new and existing users,” said Shota Horii, CEO of Fablic. “We are already exploring ways to collaborate that will enable us to draw on the customer bases and respective strengths of both Fablic and the Rakuten ecosystem, enhancing usability and convenience for all users.”