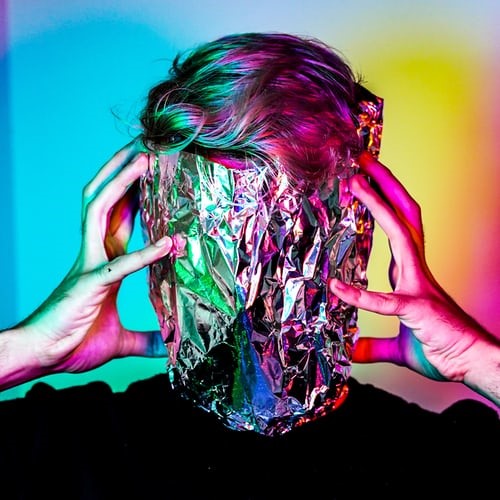 The constantly evolving threat landscape, digital transformation, and compliance with the latest regulations and requirements all pose significant challenges to cyber security professionals.

Ransomware attacks cripple organisations due to the costs of downtime, recovery, regulatory penalties, and lost revenue and the Coronavirus pandemic has heightened security concerns and created a whole new set of risks that require decisive action.

Ransomware continues to be one of the most damaging and disruptive cyber attacks while for cyber criminals, encrypting networks and demanding bitcoin for the key back on-line is the easiest way to quickly make a large amount of money from a hacked network. While not as visible as ransomware attacks, all of these threats can cause big problems, especially if hackers are able to combine attacks like phishing and compromising cloud account login credentials in order to gain further access to networks.

A ransomware outbreak may just be an attempt to distract and disable companies while attackers escape with their most valuable data assets and a large proportion of organisations will pay the ransom, which can amount to millions of dollars, because they perceive it as the quickest means of restoring the network and not getting bad publicity and it is the least amount of further disruption to the business. Often, these kinds of attacks are used in the early stages of efforts to compromise networks with ransomware, so securing the network against one particular form of cyber attack could also go a long way to protecting it from other forms.

Organisations can reduce damaging attacks by making it much harder for hackers to move around their network especially if they are using undetected stolen ID credentials.

Improving cyber resilience appears to be a priority for the majority of organisations that Proofpoint surveyed.

One of the biggest protections against cyber attacks is awareness of the scale of the threat and the survey  found a worrying degree of complacency. Proofpoint set out to assess the level of cyber security preparedness at end-user organisations and perhaps the most worrying finding is that 28% of those surveyed believe an attack in 2021 was unlikely to be a cause for concern.