Recovering International Debt in the Face of Brexit 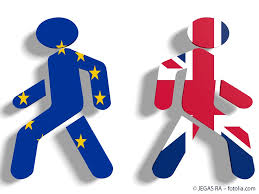 With the European Council’s decision on 21st March to allow a slight – and conditional – extension to the date that the United Kingdom leaves the EU, the chances of a No Deal Brexit have decreased somewhat.

What has not changed is the level of uncertainty as to what will happen, and the implications for businesses. In light of this, Thursday also saw the unprecedented step of the CBI and TUC sending a joint letter to the Prime Minister warning of a need for a Plan B in the face of a national emergency if the UK were to exit the EU without a deal.  One thing that is clear is that businesses need to be braced for a further period of uncertainty.  Uncertainty causes huge headache for any business; it impacts on the consumer confidence and spending, slows down markets, limits willingness to invest in new opportunities, and ultimately forces 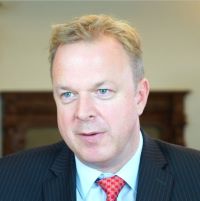 Many businesses are already preparing for delays at the border after Brexit by ordering extra stock and attempting to streamline their supply chain. If you have not done so already then you should already be making contingency plans on the ways that your business may be affected. It is equally important to make sure your credit control function is also operating as efficiently as possible to help you see off these uncertain times.  Keeping on top of unpaid invoices and keeping debtor days low is good business practice and critical to limiting the impact felt by the UK leaving the EU. In the face of a No Deal Brexit your business will become more resilient by improving cash flow, making it easier to ride out the storm until some degree of stability is resumed.

It should also be noted that the implications of Brexit will not only be felt on goods and services traded between EU member states and the newly independent United Kingdom. As a member of the EU the UK currently benefits from over 50 international trade agreements with the rest of the world, in addition to access to the world’s largest customs union. Minimising the amount of outstanding debt from these areas while the regulations are in place is a sensible approach to follow.

Recovering international debts can be challenging, and the best approach is to instruct an expert. At Spratt Endicott we possess the expertise and technology to make this job less laborious and can also call on an international network of debt collection agencies who can provide support in recovering debts from overseas debtors. We will also get to know your business and the pressures that you face, leaving you to focus your attention on other business-critical issues.

It is important to remember that in the majority of cases, debts are recovered before the need to pursue legal action. Most commercial debts are incurred by existing clients who you have an ongoing relationship with; debt is part and parcel of doing business and damaging long-term relationships is not an objective for anyone.

We are currently not sure on where businesses will stand in the long-term, taking an approach to minimise outstanding debt under the current regulations while acting with discretion with customers is a logical approach to take

The outlook for the future

Where we can foresee a more significant change in the longer term is through contested international debts. European Enforcement Orders and Brussels Regulations currently assist with outstanding debts between EU member states, while the Lugano Convention acts in a similar way for non-EU European states such as Norway and Iceland. On leaving the EU the UK will likely be reliant on the EU offering favourable terms on trade agreements, and being accepted under the Lugano Convention would maintain as much of the status quo as possible with the EU. The UK would then need to negotiate bilateral agreements with non-EU states.

The likely result of this is the international debt recovery becomes more complex, time consuming, and expensive. Our advice would again be to instruct a specialist who will make it their priority to understand any new international agreements and the impact that they will have on debt recovery for your business, and will keep any outstanding debts to a minimum where possible.

Regardless of whether Brexit happens on 11th April, 22nd May, or another date in the future, businesses will still have debts which need to be collected at home, in the EU, and across the rest of the world. The mechanisms for collecting these debts may become more complex but the principles remain the same.  Businesses would be wise to ensure that their credit control function is operating as efficiently as possible, that they have the expertise in place to deal with any eventual outcome, and most importantly that they do not panic.  At Spratt Endicott, over many years of working we have established an international network of debt recovery channels, and Brexit won’t interrupt that. We’ll continue to pursue outstanding debts efficiently and with discretion, regardless of the eventual political outcome. 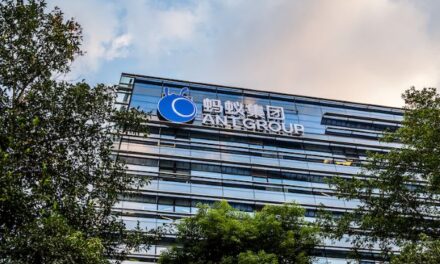 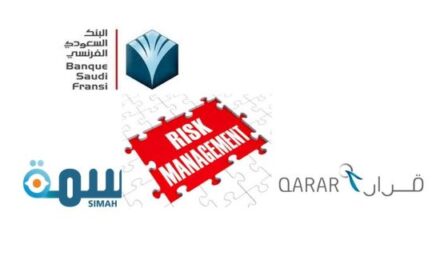 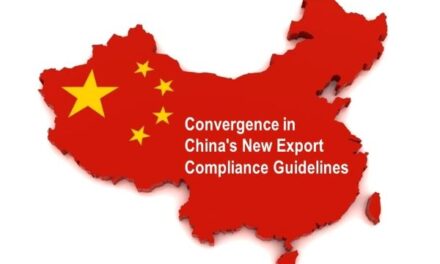