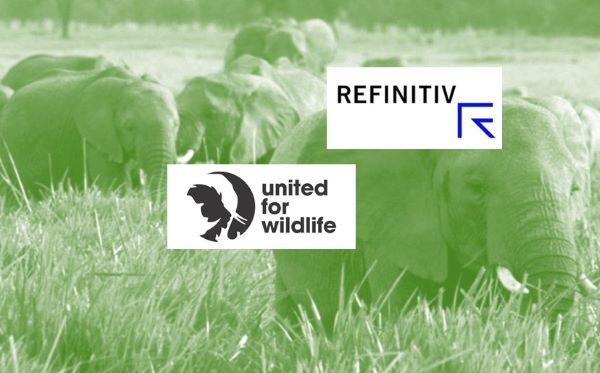 Refinitiv draws on its expertise in data and technology as it joins forces with United for Wildlife to disrupt criminal wildlife trafficking networks.

Refinitiv, one of the world’s largest providers of financial markets data and infrastructure, announced today its partnership with United for Wildlife, a consortium of conservation organizations, governments, and global corporations working to tackle the issue of illegal wildlife trade.

Green crime, comprising environmental crimes and wildlife trafficking, is estimated to be worth billions in illicit proceeds globally, with the illegal wildlife trade valued between $50-150 billion USD per year1. Wildlife crime is one of the top five most lucrative criminal activities, following illegal drugs, human and weapons trafficking. It is estimated that businesses are spending on average 4.0% of their global turnover checking customers and suppliers for links to such crimes2 and almost 40% cite a lack of data as the reason they cannot identify these risks in their supply chains3. Due to its increasingly sophisticated nature, tackling green crime requires effective cooperation across public and private sectors.

Led by The Duke of Cambridge and The Royal Foundation, United for Wildlife seeks to support new and innovative ways to protect animals against poachers, combine forces with the public and private sector to curb trafficking, and reduce demand for wildlife.

The partnership between Refinitiv and United for Wildlife will harness the latest wildlife and environmental crime data from both organisations to benefit their respective customers and members. Refinitiv will provide support to United for Wildlife’s Taskforce members through its World-Check risk intelligence data, which is backed by a 450 strong team of research analysts focussed on tracking individuals and entities involved in wildlife and other illicit activities related to green crime.

together transport stakeholders such as airports, shipping companies, airlines, as well as law enforcement and other agencies to stop the transport and the trafficking of illegal wildlife products. 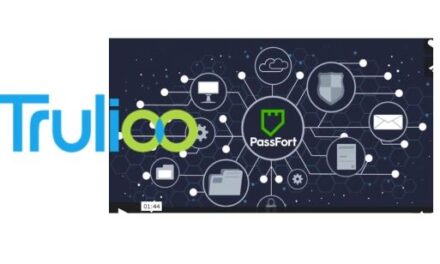 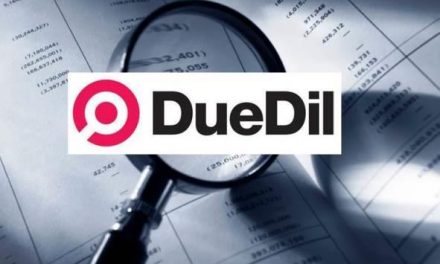 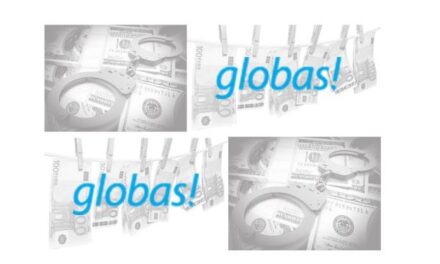