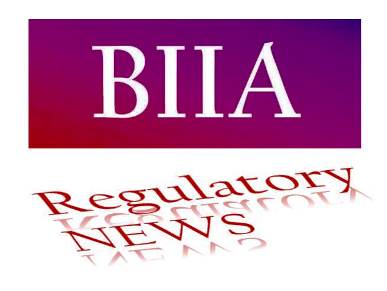 Dear members of the Regulatory Committee,

I wanted to flag an interesting decision of the French Constitutional Court who – on 23 October 2016 – ruled unconstitutional the country’s public trust register on the basis that it disproportionately infringes privacy rights.

This decision could have potential important implications for other European countries, particularly if considered in light of the many “transparency” and ‘open data’ initiatives that have been announced lately by the EU and single Member States. The review of the Anti-Money Loundering Directive, for instance, proposes the expansion of the scope of the trusts to be included in public registers.

The French decision could lead to other European countries reaching similar conclusions and might push back the provision requiring publicly accessible registers under the Fourth Money Laundering Directive.

*         Public registers and the right to privacy<http://www.internationallawoffice.com/Newsletters/Offshore-Services/United-Kingdom/Gowling-WLG/Public-registers-and-the-right-to-privacy>