Renewable Energy: The Expansion of Renewables in North Africa 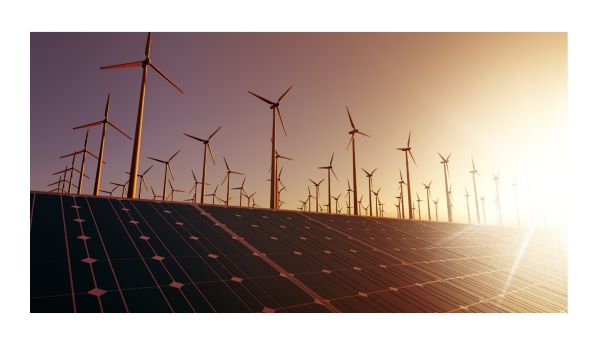 North Africa has an abundance of renewable energy resources, with some of the highest potentials in the world for solar energy deployment. After a series of successful projects in recent years, the region is now set to develop much greater renewables capacity this decade, in line with national clean energy targets. While Morocco and Egypt have become the region’s leaders in renewables, Algeria, Tunisia and Libya all show signs of making an entrance on the clean energy scene. More renewables will help to boost the region’s energy security, lower long-term energy costs, and generate a range of economic benefits.

Renewables targets
Across the region, countries have introduced targets to increase the share of renewable energy in their electricity mix. Morocco, now an experienced player in the renewables space, has a goal to produce 52% of its electricity from renewables by 2030. Egypt has a 42% renewable electricity target for 2035. In 2022, Egypt will be hosting the next UN climate summit, COP27, in Sharm El Sheikh, where it will be responsible for coordinating global climate efforts and raising ambition on clean energy and climate adaptation. Algeria is planning to become a global competitor in the renewables space with a plan to deploy an impressive 22 GW of renewables by 2030, including 13.6 GW of solar, up from the country’s 423 MW of solar capacity as of 2020.1 Libya is aiming to achieve 22% renewable electricity generation by 2030 and has around 2.2 GW of solar projects under planning.2 Tunisia has a 30% renewable electricity target for 2030. This will require an increase from the 373 MW of installed renewable energy capacity as of 2019 to almost 4 GW by 2030.3

Solar
Morocco is currently home to the world’s largest concentrated solar power plant, the 510 MW Noor-Ouarzazate Concentrated Solar Power (CSP) Complex. The facility provides energy for around 2 million Moroccans and is estimated to be saving around 800,000 tonnes of CO2 per year.4 Egypt is home to the 1.8 GW Benban solar project which is the largest solar project in Africa and one of the largest solar photovoltaic (PV) parks in the world. Norwegian developer Scatec Solar has led the development and implementation for the first stages of the project which started operating in 2019.5 In 2019 Tunisia launched a 500 MW solar tender. Scatec was awarded 360 MW across three projects which are yet to be developed.6 Algeria is currently planning a 1 GW solar PV tender as part of a planned 4 GW solar mega project called Tafouk 1. Additional 1 GW tenders are due to be held each year between 2022 and 2024.7

Wind
In 2020 Egypt had close to 1.5 GW of wind power, representing around 20% of Africa’s installed wind capacity while Morocco had 1.3 GW, representing 18% of the continent’s installed capacity.8 Morocco’s largest wind project, the 300 MW Tarfaya wind farm is owned and operated by French energy firm Engie and Moroccan electricity company Nareva Holding through a 50/50 joint venture. Egypt’s largest wind project, the 262.5 MW Ras Ghareb wind farm was developed through a joint venture between Engie, Japan’s Toyota Tsusho, and Egypt-based Orascom Construction.9 Egypt is planning a 500 MW wind farm in the Gulf of Suez to be developed by the same consortium and become operational by 2024.10

Green hydrogen
Capitalising on the growing international interest in hydrogen energy and their abundance in renewable energy resources, both Egypt and Morocco are aiming to become major green hydrogen producers and exporters over the coming decades. This will require the development of new renewables, paired with electrolysis facilities to sustainably derive hydrogen from water. This year, Egypt announced intentions to invest US$4 billion in green hydrogen production and to date has signed agreements with four energy companies on hydrogen research and development. These include Siemens, ENI, Scatec and DEME Group. Egypt and Siemens are currently exploring a green hydrogen pilot project. Morocco has signed agreements with Portugal and Germany to invest in hydrogen.11 The country has estimated it could capture up to 4% of the global green hydrogen market by 2050.12

Current energy mix
Despite positive recent developments in clean energy expansion, the region remains heavily reliant on oil and gas to fuel its energy needs. In 2020, 99% of Algeria’s overall energy consumption and 94% of Egypt’s came from oil and gas. Renewables (including hydropower) represented just 0.3% of Algeria’s overall energy mix in 2020 while for Egypt this was a more significant 5.6% (2.4% if hydropower is excluded). Morocco boasted an impressive 8.2% renewables in its 2020 energy mix (7.1% if hydropower is excluded). However, unlike the other North African economies, over 30% of Morocco’s energy currently comes from coal which is the most polluting of the three fossil fuels. Another 57% of Morocco’s energy came from oil while just 3% came from natural gas.13

The region will need to overhaul its entire energy system to achieve accelerated decarbonisation in line with global climate goals. Greater inflows of investment will be required to support this. Importantly, this will also involve targeting the energy used in heavy industry, the heating of buildings, and transport, not just the electricity mix which the region’s current renewables targets are focused on. 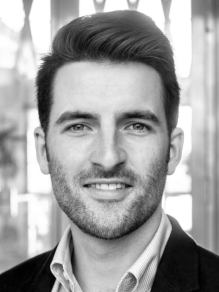 About the author: Charles Phillips is a researcher and consultant specialising in energy and climate change policy in the Middle East. He has an MPhil in Modern Middle Eastern Studies from the University of Oxford and a BA in International Relations from the University of Exeter. His work has included extended periods of in-country field research in Saudi Arabia, the UAE, Qatar, Turkey, Palestine, Egypt, Morocco, Kenya, Ghana, and Nigeria. 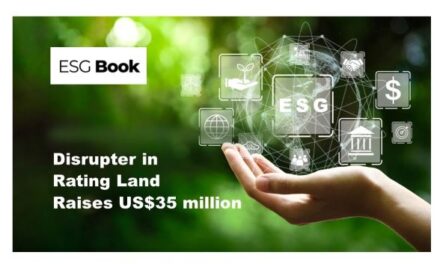 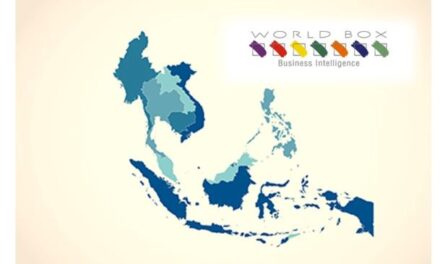 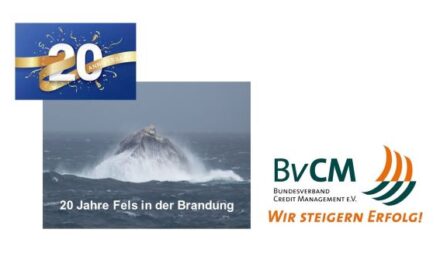 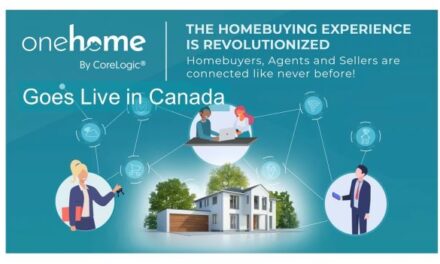