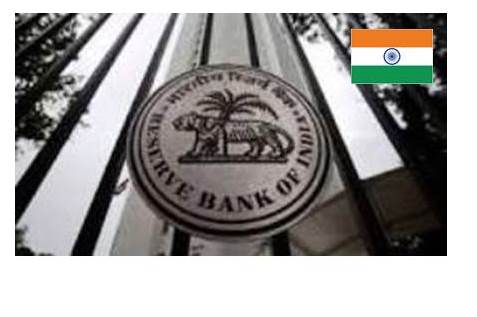 The Reserve Bank of India (RBI) has formed a high-level task force on public credit registry (PCR) for India. The task force, chaired by Y M Deosthalee, former CMD of L&T Finance Holdings Ltd will have nine other members.  [BIIA has reported about this initiative previously]

The RBI said the task force will also study the best international practices on public credit registry, decide the structure of the new information system. According to the RBI statement,the task force will “determine the scope/target of the comprehensive PCR” such as the type of information that should be covered along with the cut-off size of credit.

Currently, there are four credit bureaus in India — Credit Information Bureau (India) Limited (CIBIL), Equifax, Experian, and CRIF Highmark. These bureaus provide credit scores and allied reports and services. As of now, their analysis reports are used for issuing credit cards and for taking decisions mainly on retail loans. The bureaus are regulated by the RBI under the Credit Information Companies (Regulation) Act, 2005.