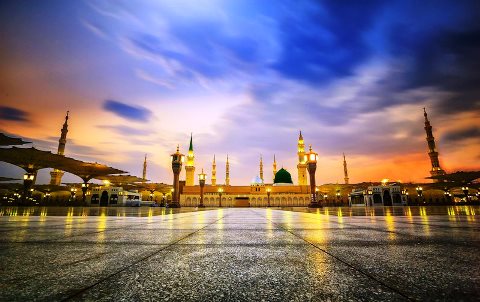 The Saudi Arabian Monetary Authority (SAMA) — the central bank for the Kingdom of Saudi Arabia (KSA) — has signed an agreement with Ripple to help banks in the KSA improve their payments infrastructure using xCurrent.  This ground-breaking pilot program is the first of its kind to be launched by a central bank. Participating banks from the KSA will use xCurrent to instantly settle payments sent into and out of the country, with greater transparency and lower costs.

SAMA’s use of xCurrent has the potential to radically shift how banks in the KSA send money globally. The KSA now has access to every financial institution (banks and payment providers) on RippleNet, which will not only help modernize their payments systems, but also further their reach into major corridors.  Additionally, KSA banks’ customers will experience faster, cheaper and more transparent cross-border transactions. SAMA will also provide interested Saudi banks with program management and training.

SAMA’s recent adoption of xCurrent, makes it the second central bank to use blockchain technology to revolutionize payments, following the Bank of England’s successful proof of concept with Ripple in 2017.

SAMA also joins over 100 financial institutions who already rely on Ripple to power end-to-end tracking and instant settlement for their payments around the world. The addition of SAMA is part of a larger global trend favoring blockchain solutions for payments.

Dilip Rao, the global head of infrastructure innovation at Ripple, believes the agreement with SAMA is part of a wave of recognition by financial institutions of the impact blockchain solutions can have on payments.

“Central banks around the world are leaning into blockchain technology in recognition of how it can transform cross-border payments, resulting in lower barriers to trade and commerce for both corporates and consumers,” said Rao. “SAMA is leading the charge as the first central bank to provide resources to domestic banks that want to enable instant payments using Ripple’s innovative blockchain solution.”

About: Ripple provides one frictionless experience to send money globally using the power of blockchain. By joining Ripple’s growing, global network, financial institutions can process their customers’ payments anywhere in the world instantly, reliably and cost-effectively. Banks and payment providers can use the digital asset XRP to further reduce their costs and access new markets.

With offices in San Francisco, New York, London, Sydney, India, Singapore and Luxembourg, Ripple has more than 100 customers around the world.