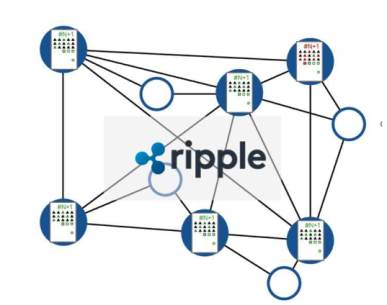 Distributed ledger technology provider Ripple and Japanese financial services firm SBI Holdings have announced the creation of a joint partnership, which will expand Ripple into the Asian market.

Ripple, which focuses on the using blockchain-like technology for payments, is based predominantly in San Francisco with presences in New York, London and Sydney. SBI is a US$28 billion financial services conglomerate with offices in 20 countries. The deal will see the formation of SBI Ripple Asia, a new joint venture that will service in Japan, China, Taiwan, South Korea and ASEAN countries, while Ripple APAC, based in Sydney, will continue to service Australia, Singapore and India.

Ripple believe that SBI’s presence – in ASEAN it holds stakes in 10 financial institutions – will allow the firms to hit the ground running with a distribution network for Ripple Connect, Ripple’s enterprise-grade settlement solution.

SBI Ripple Asia will build out its own engineering team and sales force to meet integration requirements and Ripple’s growing regional demand.