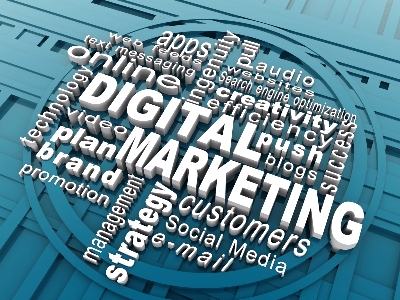 Rocket Fuel Inc. (NASDAQ: FUEL), a leading Programmatic Marketing Platform provider, reported Q4 2017 GAAP Revenue of $124.8 million compared to $125.4 million for the fourth quarter of 2015.  Revenue derived from North America was $101.8 million, flat with the fourth quarter last year. Revenue from outside North America was $23.0 million, down 1% from last year. Platform Solutions revenue grew 97% year over year, increasing to 22% of revenue versus 11% last year. Media Services was 78% of revenue versus 89% last year.

“2016 was a transformational year for Rocket Fuel.  We sharpened our strategy to become the industry-leading predictive marketing platform, and reorganized the company to support our continued transformation into a SaaS company, selling both technology and services. We are excited to report that in the fourth quarter, we grew our revenue from platform solutions by 97% year over year,” commented Randy Wootton, Chief Executive Officer.

“Our fourth quarter and 2016 results demonstrate our continued ability to execute against our strategic priorities and deliver predictable financial results. As evidence, our non-GAAP net revenue came in at the high end of our guidance range, our Adjusted EBITDA was well above our guidance range and we delivered on our commitment to be free cash flow positive in Q4 and for the full year. We believe that we have taken the right steps to strengthen the company and stay on the leading edge of innovation in ad tech,” concluded Wootton.