Russia Blocks LinkedIn as a Result of Data Localization Requirement 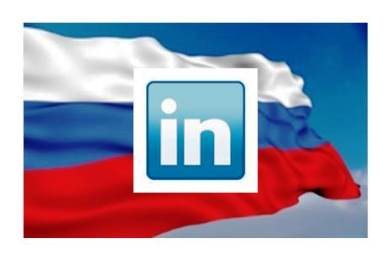 In an unprecedented move, the Russian DPA, Roskomnadzor yesterday, 17 November, blocked access to the LinkedIn website in order to comply with a Moscow City Court ruling on 10 November. The court found that the company was in breach of the data localization laws.

According to law firm, Hogan Lovells, ‘LinkedIn’s representatives argued at the hearing that Russian laws should not apply to its platform because LinkedIn does not have a presence in Russia, and its activity is international and not directed specifically to Russia. LinkedIn also claimed that there are no statutory rules clarifying what online activity is deemed to be directed to Russian customers and thus subject to the localization requirement. Roskomnadzor responded by arguing that the platform is subject to Russian law because it offers a Russian-language version that is available by default for users accessing the website from within Russia’.

LinkedIn also argued that Russian citizens voluntarily provide their consent for LinkedIn to process their personal data, and, therefore, their rights are not violated. It has been reported that LinkedIn’s US management has requested a meeting with Roskomnadzor.

We also recommend to read an earlier post by BIIA