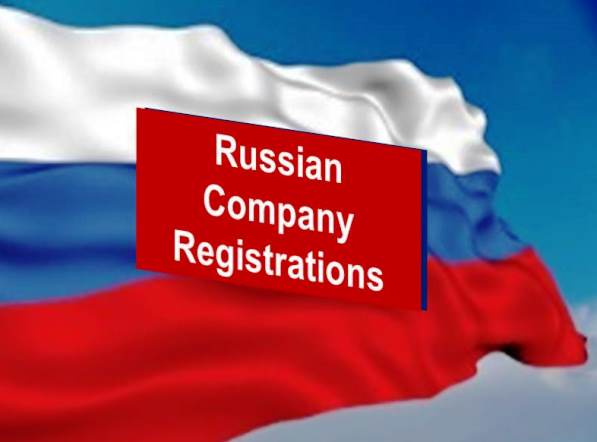 Transparency:  How long will Shell companies (inactive) be allowed to be registered as active entities?

The Federal Tax Service of Russia (authority responsible for registrations) has taken strong measures against shell (inactive) and fraudulent companies since 2016, forcing the deletion from the Unified State Register of Legal Entities (EGRUL).

This year saw a record number of companies being removed from the company register as a result of draconian measures by the Federal Tax Service.   The companies removed were originally registered for illegal purposes such as tax evasion, money laundering, cash-out transactions and withdrawal of funds abroad. By July of 2018 the number of shell companies was reduced to 309,500 entities which are 7.3% of the total number of active companies registered in Russia (4,243,566).  When compared to 2016, shell (inactive) companies accounted for 35.5% (1.7 million) of all registered companies 4,770,106. 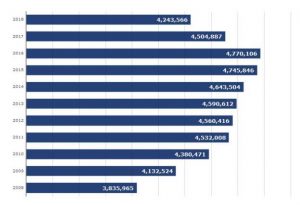 Picture 1. The number of active legal entities in Russia on July 1 of the relevant year

Apart from the Federal Tax Service, the Bank of Russia also plays a significant role in detecting the negative attributes of shell (inactive) and otherwise fraudulent companies.  Since 2015 the Regulator publishes guidelines for identifying dubious business transactions initiating further investigation on an ongoing basis. 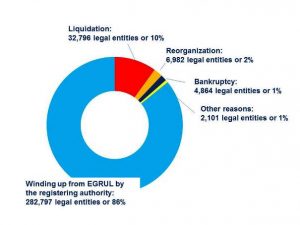 The success in identifying shell (inactive) or fraudulent companies to date have been encouraging.  Nevertheless in some cases the regulators may have been too hasty in making a judgement based on simplistic criteria, such as registration at addresses where over 10 companies are registered or when CEOs/shareholders are simultaneously CEOs/shareholders in a number of other companies. This led to problems for genuinely operating companies.  The Federal Tax Service used a simple negative attribute of locations where more than 10 companies were registered, assuming these could be shell companies, ignoring the fact that the locations were either business parks or large office blocks with hundreds of tenants.

In the case of the negative attribute of “multiple” CEOs / shareholders”, the list included famous business people and public persons, in other words legitimate people.   Executives who were registered as heads of regional representative offices or branches were also flagged as being dubious.  Obviously the Federal Tax Service needs to fine tune its criteria of separating legitimate enterprises from fraudulently operating enterprises. 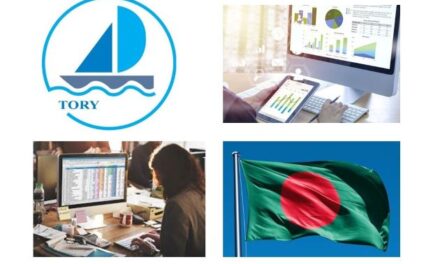 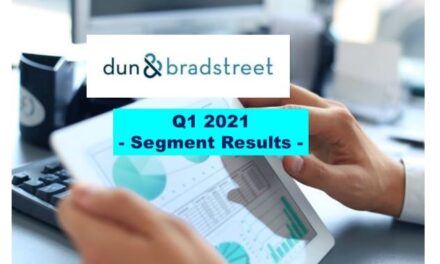