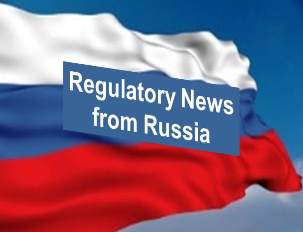 On the 9th of March 2016 the Federal law №64-FZ “Concerning the Introduction of Amendments to Code of the Russian Federation on Administrative Violations” came into effect.

One of amendments refers to the clauses concerning illegal payments of foreign public officials and key decision makers paid on behalf of a Russian legal entity.  Provisions of the mentioned law are now applied also for cases when the transfer or promise to transfer money and valuables may take place abroad.  A violation occurs when such actions were taken against interests of Russia as well as cases covered by the international treaty of Russia, and if the offender was not charged in a civil or criminal court in a foreign country.

Offenders will be fined according to administrative procedures. Fines imposed are as follows: