Russian Company Statistics: The Liquidation of Legal Entities has been Increasing, but not Due to Bankruptcies 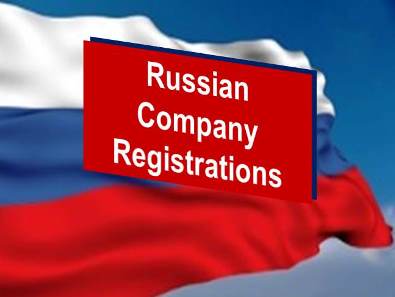 In 2016 approximately 499,000 legal entities were created, however during the same period 781,000 legal entities were removed from the register, leaving a total registered active companies of 4.6 million as of January 01, 2017.  Liquidations in 2016 were 2.4 times higher than the 338,000 company liquidations recorded in a prior year.  According to the Federal Tax Service (FNS), which is maintains the corporate registry (EGRUL), such high numbers of liquidations were never recorded since the establishment of the EGRUL.

Liquidations were across almost all economic sectors.  In some sectors liquidations exceeded new registrations two to three times.  Nevertheless the majority of the liquidations were from the retail and wholesale sectors.  According to the FNS, the increases in liquidations were not caused by economic conditions leading to bankruptcy, but due to the removal of dormant, abandoned or fraudulent companies from the EGRUL register.  Such removal amounted to 655,900 entities in comparison to 181,800 entities in 2015, an increase of 3.6 times.

In comparison the liquidation of legal entities due to bankruptcy in 2016 was 10,000 against 11,000 in the prior year.  Therefore the initiative to clean up dormant, abandoned or fraudulent companies is an

improvement in the corporate infrastructure and a great win for transparency in Russia.