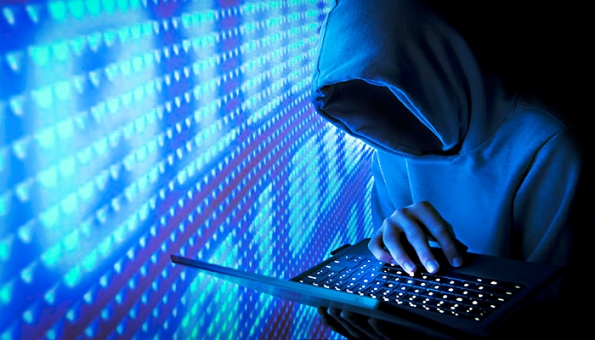 The perpetrators managed to steal 7.5 terabytes of data from a major contractor, exposing secret FSB projects to de-anonymize Tor browsing, scrape social media, and help the state split its internet off from the rest of the world. The data was passed to mainstream media outlets for publishing, Forbes reported.

A week ago, on July 13, hackers under the name 0v1ru$ reportedly breached SyTech, a major FSB contractor. With the data stolen, 0v1ru$ left a smiling Yoba Face on SyTech’s homepage alongside pictures purporting to showcase the breach. 0v1ru$ then passed the data itself to the larger hacking group Digital Revolution, which shared the files with various media outlets, taunting FSB that the agency should maybe rename one of its breached activities “Project Collander.”

Russia broke the news that 0v1ru$ had breached SyTech’s servers and shared details of contentious cyber projects, projects that included social media scraping (including Facebook and LinkedIn), targeted collection and the “de-anonymization of users of the Tor browser.”