Plans to grow presence in region, including Malaysia and Thailand – Challenges include educating companies on cloud benefits 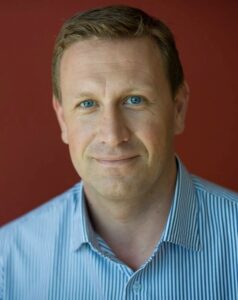 CLOUD computing player Salesforce.com has reiterated its commitment to South-East Asia, saying that the region remains an important focus for the company, especially given its pervasive use of mobile devices and socially-connected consumers.  Speaking to Digital News Asia (DNA), Simon Davies (pic), its vice president for Asean, Greater China and Korea, claimed that Salesforce.com has made good inroads into the region, helping its customers put their customers back at the centre of their business.

“Our mission is to help our customers’ focus on putting back their customers at the centre of what they do,” he told DNA on the sidelines of the Dreamforce 14 conference in San Francisco, where the company introduced Wave, its first-ever cloud-based analytics tool.   “To do this, our strategy is to work with local organisations that can help their customers achieve that goal,” he said.

Davies said some notable customers in the region include StarHub Ltd, a full-fledged telco based in Singapore; and Thailand’s Siam Commercial Bank.

According to Davies, StarHub has successfully used Salesforce.com’s Sales Cloud to help it manage customer churn (customers leaving for a competitor’s network).  In a statement, StarHub said that with Sales Cloud, used in combination with data analytics, it has managed to re-contract customers with service bundles to meet their specific needs.  The telco claimed this move was instrumental in converting 50% of its customers currently on a single service plan, into multi-service customers.

In the case of Thailand’s Siam Commercial Bank, Davies said the bank wanted to move from away from fixed business hours to service its customers who were working longer hours.  The bank needed more flexibility to meet its customers’ needs and so needed to put in place a platform that was able to cater to this trends, he said.  “Whether it’s customers calling the bank’s call centre or standing in front of the branch, it needed a solution to meet all of its customer needs, and Sales Cloud was that solution,” he declared. 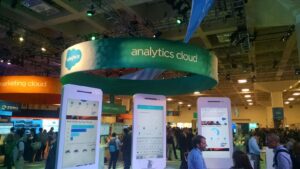 Since Salesforce.com’s inception 15 years ago, its core market has been the United States, followed by Europe.  Outside of the Western world, its largest markets are Japan, South Korea and Australia in the greater Asia Pacific region, while in South-East Asia, it is most active in Singapore, although it also has customers in Indonesia, Malaysia, Thailand, the Philippines and Vietnam.

Industry observers have however noted that while the San Francisco, California-based company has won business in the region, it has not entered the market in the same aggressive way it has done in Western markets.  This is particular so in Malaysia, where Salesforce.com does not have a local presence or office, and largely depends on premium resellers and partners to push its products.

Davies however disagreed that Salesforce.com isn’t as active in South-East Asia, particularly Malaysia, compared with the West, saying it has a number of customers in a number of industries in the country.  Asked if these companies could be identified as in the case of StarHub or Siam Commercial Bank, Davies said he couldn’t reveal names, saying only that the customers come from the pharmaceutical, telco, travel and transport sectors.

On the possibility of setting up shop in Malaysia, Davies remained coy, only saying that Salesforce.com is not closed to that idea.  “We don’t have plans in the short term, but it’s not something that we will write off in the long term either,” he said.  “Malaysia has a lot of good growth, and we see a lot of advancement in how social technology and mobile is used here,” he added.

Pressed further as to what makes the South-East Asian region attractive for Salesforce.com, Davies said businesses operating in the region, including those in Malaysia, are geographically expanding and that the people are very social media savvy.

“For businesses to succeed in the region, they need to put in place a solution that not only tracks Facebook or Twitter, or manage their customers’ sales and marketing.  “It’s not simply a point solution but it’s about how to take all the channels and interactions, and bring that all together, whether it’s calling their call centres or whether we’re dealing with live chat,” he said.

Davies also scoffed at the notion that Salesforce.com was only focused on large businesses, saying that the ratio of large to mid- to small-sized businesses is evenly spread at about a third in each sector. 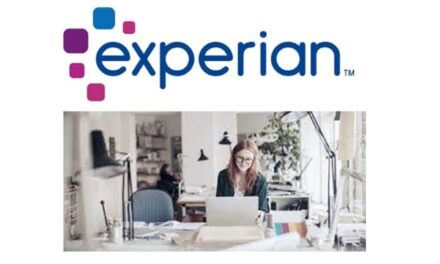 Experian UK Partners with The Independent and Evening Standard 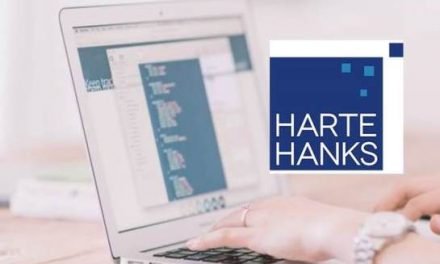 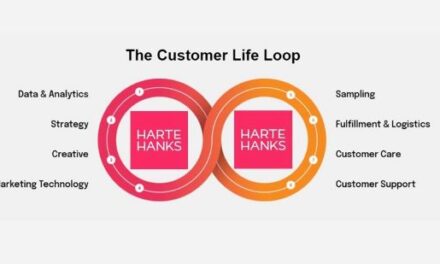 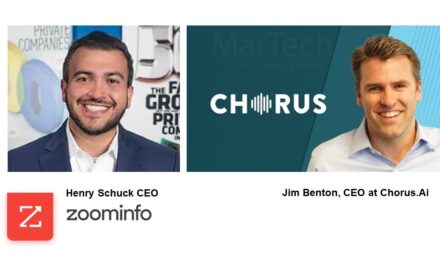