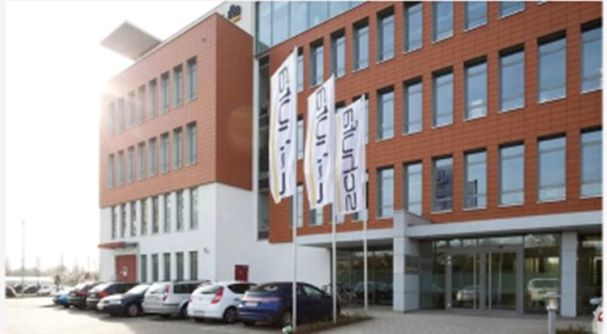 In the race for a majority ownership in Schufa, a consortium of local German Banks (Savings and Cooperative Banks) are the winners.  They acquired a further 6.7% from the French Bank Société Générale and thus blocking the attempt of the Swedish financial investor EQT to acquire a majority stake in Schufa.

During the recent months various interests had been fighting over the purchase of Schufa shares with the Swedish financial investor EQT being the most persistent one.  The value of Schufa was estimated at two billion Euros at the time.

Diverging strategic interests are at the core in the fight over control in Schufa.  The Swedish investor EQT wants to make Schufa more international, while Savings Banks and Cooperative Banks want to stick to the status quo in Schufa being one of Germany’s leading providers of credit consumer information.

The German newspaper Handelsblatt recently published a quote from the Federal Association of Volks- und Raiffeisenbanken (BVR) that the participation of members of the Cooperative financial group in Schufa has “high strategic importance”.  In addition to Savings Banks and Cooperative Banks, Commercial Banks, including foreign Banks, Credit Card Issuers and Trading Companies are sharing data with Schufa.

In spite of the setback the investment firm EQT isn’t giving up on Schufa, it now wants to get involved as a “significant minority shareholder”.

Watching from the sidelines industry observers wonder about the “high strategic importance” of an ownership by a particular Consortium of Banks in a credit bureau?  The trending development around the world is that Commercial Banks do not share this opinion and have the desire to exit as per the example of Société Générale.  Ownerships in credit bureaus is no longer considered as a core business activity.

A ‘strategic interest’ with a majority ownership in Schufa by a Consortium of Banks could be counter-productive.   Usually if one banking group controls a credit bureau, other Banks may no longer contribute data.

Take India for example: Originally the Government dictated a 20% limit in ownership per participating Bank and/or technology providers.  Over time the Indian government removed the restrictions and allowed Banks to exit and information companies to accumulate majority positions in Indian credit bureaus.  There are now four credit bureaus in operation in India, all majority owned by information companies, creating a highly competitive environment serving the interest of consumers (with the objective of financial inclusion) through product innovation and efficiency.   The case of the credit bureau in Hong Kong is another example.  It was once owned by a Consortium of Savings Banks.  Once the credit bureau was sold to an information company, commercial Banks joined the data pool.

The success of the expansion plans of EQT are debatable as most of the major credit bureau markets are already intensely competitive.  Acquiring market share in such markets requires immense firepower.  With current high enterprise valuations of 20x EBITDA it would become an expensive undertaking. 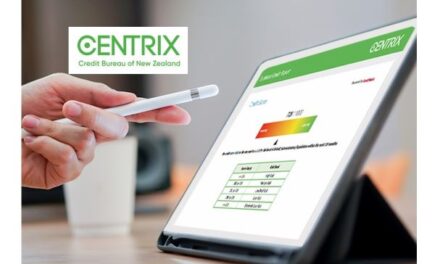 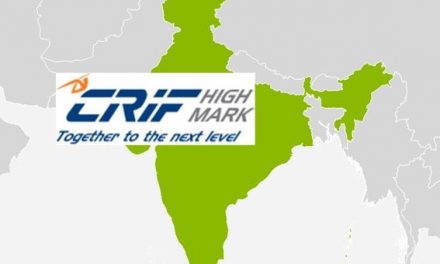 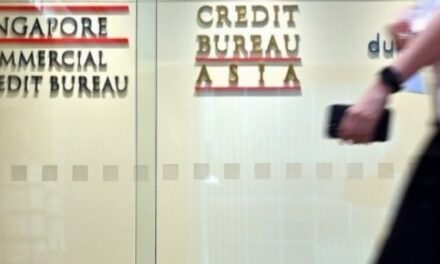 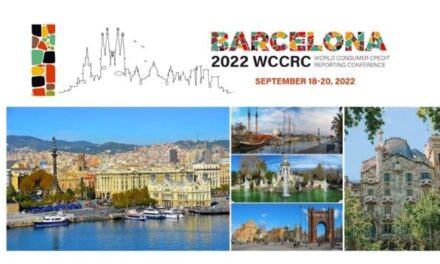