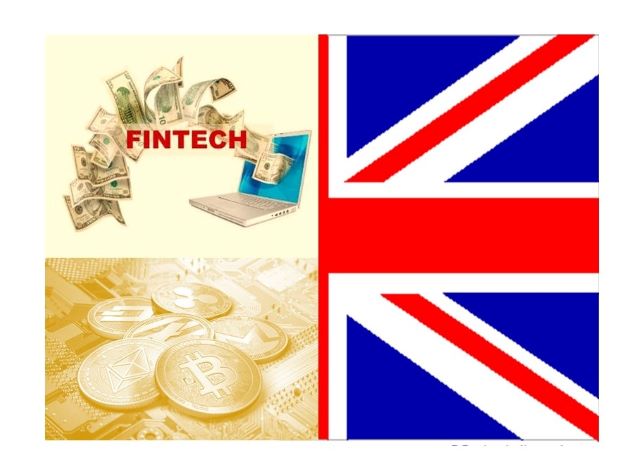 Freedom to Set Own Rules in Fintech, Crypto Could Benefit UK

Brexit has created disruption and uncertainty for the U.K.’s fintech sector, but industry insiders say that there is a silver lining. The U.K.’s departure from the bloc leaves it free to forge its own regulatory path in fintech and cryptocurrency. Not only could this spur innovation, it could help the U.K. to reinvent itself as a hub for crytpo and decentralized finance, or DeFi.

These comments come shortly after the U.K. regulator opened a consultation on cryptoasset regulation, with a focus on stablecoins, which will run until March 31. The U.K. is also in the midst of a government-backed fintech review, launched in July 2020, which will make recommendations for how best Britain can nurture its fintech industry following Brexit.

The U.K. formally left the EU at 11pm London time on Dec. 31. Although British Prime Minister Boris Johnson clinched a deal with the bloc on Dec. 24, the ability of U.K.-based financial services firms to do business on the continent still hangs in the balance, since the EU has yet to agree on equivalence of financial regulation.

The Financial Conduct Authority, the U.K. regulator, has allowed EU financial services companies — including those in the payments space — to continue to trade in the U.K. under a temporary permissions regime, but this has not been reciprocated by the EU or any of its member states.

But CEOs in the U.K. crypto and DeFi space believe that Brexit could mark a new beginning for their industry.

The U.K. fintech sector is worth around £7 billion a year to the economy and employs around 60,000 people, according to government data.  London’s fintech industry attracted $3.6 billion in venture capital between January and September 2020 across 169 deals, second only to San Francisco, where fintechs bagged $5.1 billion in funding across 107 deals, according to data from Dealroom.co.

Global cryptocurrency market capitalization passed the $1 trillion mark for the first time in January this year, according to CoinGecko, a cryptocurrency data aggregator.

The EU issued its directive on Markets in Crypto-assets, or MiCA, in September 2020, which states that all companies in the bloc issuing crypto or providing crypto-related services — such as custodian services or trading — will ultimately have to be regulated, although this is still at the proposal stage and has yet to go through the EU legislative process. Industry watchers say full implementation could take somewhere between two and four years.

For Simon Briskman, partner at law firm Fieldfisher, Brexit could leave the U.K. freer to innovate and to position itself as a global fintech center, but with the caveat that it will need to tread a fine line between achieving these aims and maintaining access to EU markets.

“Brexit presents the possibility of a twin-track regulatory regime allowing new entrants from outside of Europe and U.K. start-ups some leeway on the heavy regulatory responsibility that financial companies face. The FCA has been leaning this way for years in its mandate to encourage innovation and may now be able to act further. Using the U.K. as a springboard before taking on the heavier regulation the EU imposes may well attract fintech and crypto investment in the U.K.,” he said.

The FCA has an existing reputation as one of the world’s more progressive regulators in terms of fintech, and its sandbox initiative — a testing program for early-stage fintechs — launched in 2016, is a model that has been copied by numerous other countries.

Jack Wilson, head of policy and regulatory affairs at TrueLayer, a London-based firm that provides other financial institutions with the technology for Open Banking, said there is no getting away from the fact that Brexit makes life more difficult for fintechs doing business on the continent.

“Brexit is a challenge facing all U.K.-based firms who want to continue providing regulated services into the EU,” he said

TrueLayer Ltd. is in the process of seeking authorization from the Bank of Ireland, which will allow it to continue to provide services in the EU. Until then, it has partnered with fino run GmbH, a German fintech, to ensure that it can provide continuity of service.

Other U.K.-based fintechs have followed a similar approach of setting up a base in an EU country in order to continue serving clients on the continent, such as banking-as-a-service provider Railsbank Technology Ltd, which established an office in Lithuania in 2018. 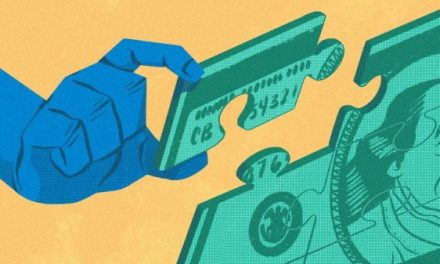