Singapore: Credit Bureau Scene Could Do with more Competition 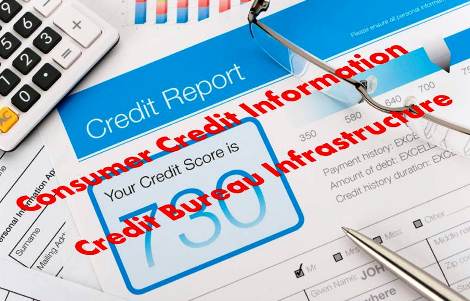 New regulations are being proposed for better oversight of Singapore’s credit bureaus. But the fundamental problem of an unequal playing field in the industry has yet to be addressed.

Dr. Michael Turner of PERC launched recently an article in the Singapore Straights Times opines that the Singapore credit bureau setup is monopolistic.  Given the size of the market one could argue whether there is room for more bureaus?

Credit bureaus, which compile data on borrowers to determine if they are creditworthy, have been in the news lately with a new licensing scheme proposed by the Monetary Authority of Singapore (MAS).  The country’s financial regulator unveiled plans in August to introduce a Credit Bureau Act, to strengthen oversight of such agencies.

In theory, the Act could pave the way for new players to join the market.  But that’s provided steps are taken to address the virtual monopoly that exists in the credit bureau industry and to encourage more real competition.

The author of the article is Dr. Michael Turner, chief executive officer and president of the Policy and Economic Research Council (Perc), a United States-based non-profit policy research centre with expertise in finance and credit information sharing.

To read the full article click on this link