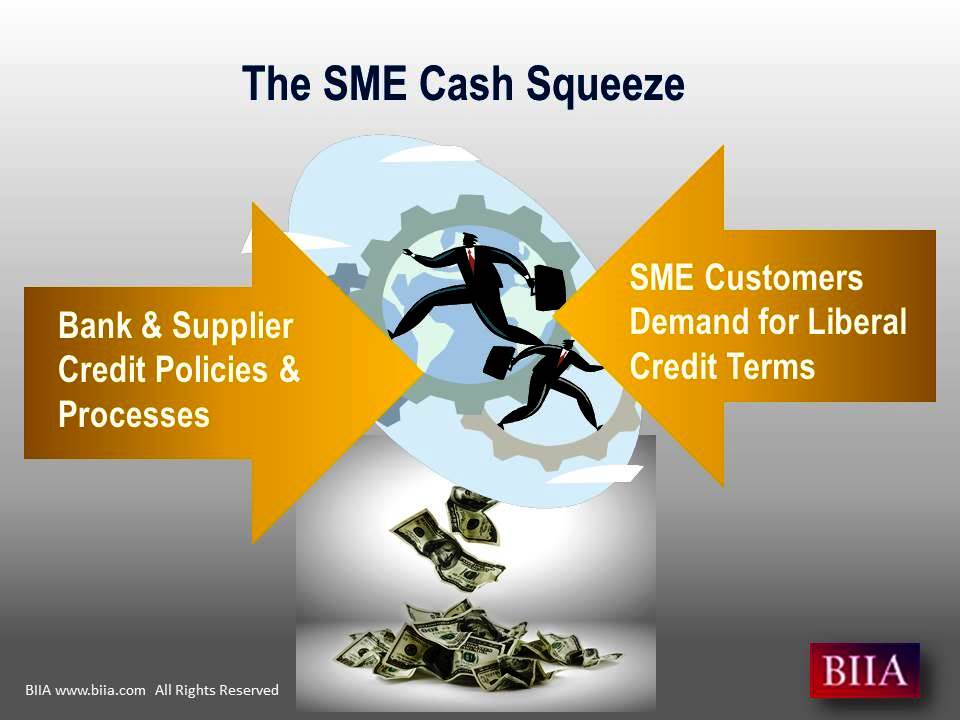 While the G20, in tandem with other government or non-government institutions, are trying to prop up the SME sector by providing better access to finance, it is disturbing to note that some financial institutions have been rather heavy handed in dealing with SMEs.  It is no surprise that the SME sector is increasingly dependent on alternative finance such as factoring, securitization or new FINTECH solutions.

According to an article by PYMNTS.com new allegations are emerging that the Royal Bank of Scotland (RBS), already under investigation by the Serious Fraud Office, forced small businesses to default on their loans in an effort to reduce its exposure and lessen the regulatory burden placed on the bank to hold capital against SME loans.

In publishing the results of its investigation into the matter last Tuesday (May 5), U.K. newspaper The Times found that RBS’s Global Restructuring Group “piles on fees, revalues property that loans are secured against, triggers defaults and takes over assets,” forcing business loaners to fail.  According to reporters, RBS – which is partially state-owned – implemented a strategy to dispose of these risk-weighted asset to improve its standing in federal stress performance tests.  The Times also found that this plan was agreed upon with the Treasury to improve the bank’s balance sheet.

RBS’s GRG was established with the purpose of aiding SMEs struggling to repay debts.  The Times claimed, stress tests implemented on banks to promote financial stability has inadvertently caused SMEs to be pushed out of accessing financial help from these lenders.

Parliament’s Treasury Select Committee chairman Andrew Tyrie expressed “extreme concern” about the findings, and said RBS should face Parliament during its next hearing to explain whether it misled lawmakers about the goings on of GRG.  The Serious Fraud Office is “monitoring developments” surrounding the matter, it said, while Serious Banking Complaints Bureau director Andy Keats described these findings as “deeply disturbing” and expressed concern that similar practices have been implemented in other banks.  Perhaps little will happen, because RBS is now government owned.

RBS has also begun to wind down the GRG restructuring unit.