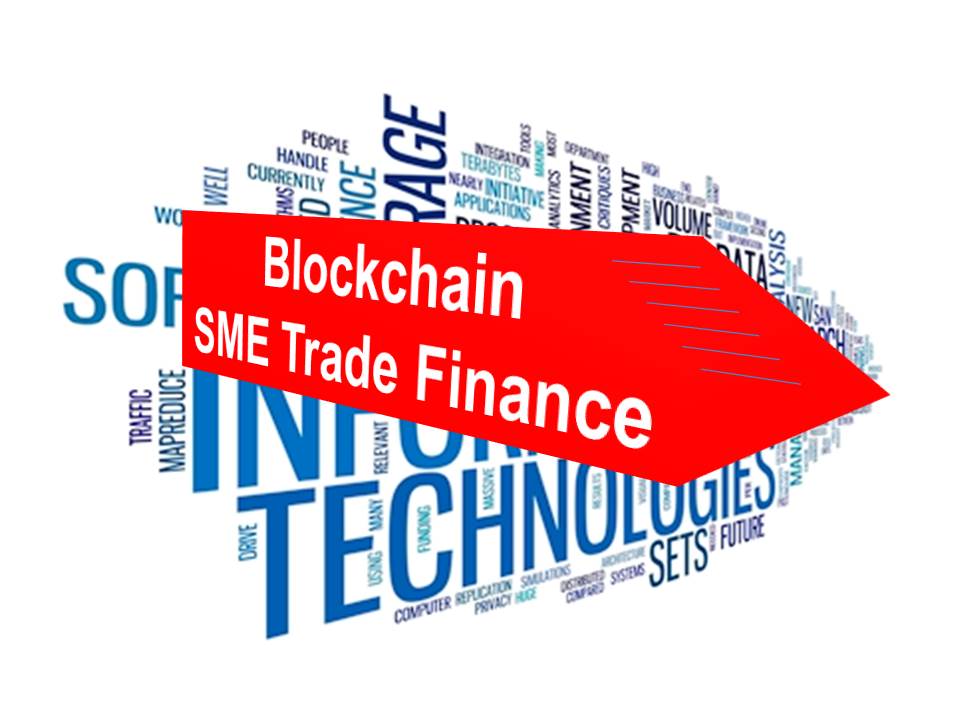 Dubbed Digital Trade Chain (DTC), the initiative grew out of an earlier proof-of-concept spearheaded by Belgium-based bank KBC and first unveiled in July of last year.  The tentative plan is to launch sometime in the second half of 2017.

Those backing the platform’s development are looking to establish a secure place to manage open account trade transactions for both domestic and international commerce. DTC utilizes a permissioned ledger, with authorized parties allowed to submit transactions on the platform.

Open account trade transactions involve products being shipped before the actual payment is due, meaning that trust among the transaction’s parties is imperative. With DTC, those plugged into the system will be able to track the progression of those transactions, from initiation to settlement.

Thus far, the banks involved – KBC, Deutsche Bank, HSBC, Natixis, Rabobank, Société Générale and UniCredit – have signed a memorandum of understanding that lays out the basic groundwork for future development. That said, the banks are looking to launch DTC sometime in 2017, with an eye to building support in markets like France, Germany and the UK.

In statements to CoinDesk, the banks involved say the goal is to cut transacting costs for European businesses, particularly for more modestly sized firms.

Following the expected launch later in 2017, in addition to major markets like Germany and the UK, countries like Belgium, Luxembourg and the Netherlands are also being actively considered for roll-outs.  Andrew Betts, head of global trade and receivable finance for HSBC’s Europe division, said the 2017 release target was an ambitious but realistic one.

That success, the banks indicated, will be incumbent, at least in part, on attracting a sufficient number of businesses to build a network effect.

To help meet that goal, the banks are backstopping the project with an undisclosed amount of capital, with each putting up an equal amount to pay for developers and other costs.