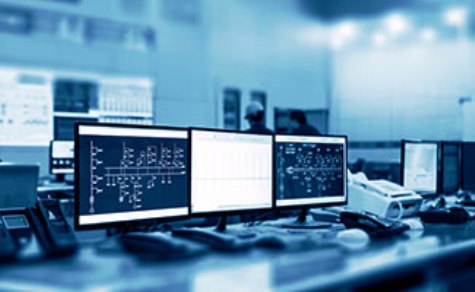 Leading “fin-data” SMB lender Credibly will now be servicing the portfolio of competitor lender BizFi, adding BizFi’s $250 million portfolio and 5,200 merchants to its platform.  Along with the BizFi decision, Credibly also announced today that it has hit $500 million in originations to tens of thousand of SMBs, a milestone for the company since its 2010 launch.

This expansion runs counter to some of the trends observed in alternative lending within the past year, as lenders like OnDeck and BizFi have struggled with credit and originations. Credibly has skirted these problems by keeping its focus on its “fin-data” model but more importantly on profitability, Ryan Rosett, Credibly’s co-founder and chief executive, told Bank Innovation.

“We grew consistently year over year; we didn’t get caught up in the growth for growth’s sake,” said Rosett. “There were years where we were growing tremendously, but maintaining profitability was an important piece of our growth strategy, and it still is.”

The lender’s focus on data science extends to its syndication and underwriting processes, according to Rosett, points where several alternative lenders might be struggling.

“It’s generally underwriting, and there’s a lot of businesses that are growing for growth’s sake and not sticking to their core underwriting principles,” said Rosett, in regards to the present problems with alternative lenders. “I think that’s what got some of these other competitors of ours in trouble.”

Another problem area for the industry is irrational pricing, which, according to Rosett, is starting to correct itself after the fall of a few lenders.

Credibly currently offers several different loan products for SMBs, including a traditional merchant cash advance (which is tailored more for seasonal businesses, according to Rosett), its small business or Working Capital loan, and a business expansion loan. All loan products cap out at $250,000.  “It’s our philosophy that if you are seeking greater than $250,000, you should probably go to a bank,” said Rosett.

All of these products rely on data science and machine learning, which is really the core strategy of Credibly’s business and a key reason it was chosen to service BizFi’s portfolio, according to Rosett.

Credibly will be working to provide additional working capital to the approximately 2,500 merchants in BizFi’s portfolio, according to the company. True to form, the lender will also be utilizing BizFi’s data history to further enhance its customer service.

About:  Credibly is an emerging Fintech platform, leveraging Data Science and technology with an energetic focus on the customer experience. It created its unique lending and capital platform in order to serve small and medium-sized businesses as a trusted and committed partner.