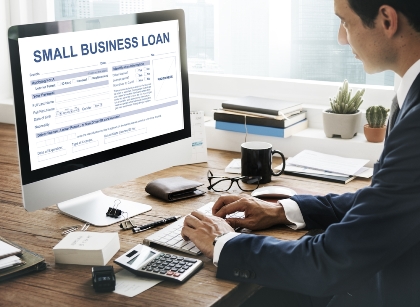 New data from the Federal Reserve shows small businesses aren’t taking to FinTechs as much as they’d hoped.

Coming in last were online alternative lenders, which scored a satisfaction rate of just 46 percent.  The survey reached out to small and medium-sized businesses that had successfully obtained a loan, according to reports. The dissatisfaction rates with online lenders was higher than those of traditional lenders, with alt lenders scoring a 19 percent dissatisfaction rate compared to a 15 percent rate with big banks and just 5 percent with small banks. Reports noted that the data casts doubt over alternative lending’s ability to compete with traditional banks, as alt lenders are often positioned as an alternative that can provide better customer service to SMEs.

But when broken down, the research shows that the main driver behind dissatisfaction rates with alternative lenders is their high interest rates, with a third of survey respondents citing this factor, compared to 6 percent of big bank borrowers citing high interest rates.

Alternative lenders do surpass traditional rivals in terms of the difficulty of the application process and length of time it takes for a decision to be made, the report found. Approval rates at alt lenders also outscored those of big banks, 62 percent to 54 percent, the Fed found.