Standards Australia and MarkLogic Partner in Development of Digital Repository 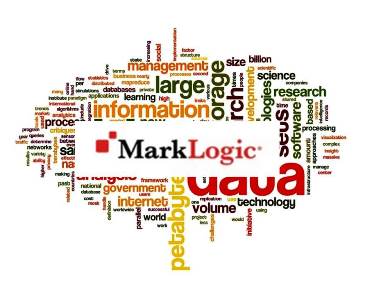 “Throughout the planning of our transition to digital, the MarkLogic® database kept coming up as a solution that would allow us to achieve our objectives,” said Dr. Bronwyn Evans, CEO of Standards Australia.

The MarkLogic database provides the flexibility, scalability, and agility of NoSQL to store, manage, and search structured and unstructured data, without sacrificing any of the data resiliency and consistency features of legacy relational databases.

“For us, for our stakeholders and for Australia, being able to manage, curate and adapt our content in an agile way is so important. This will transform our ability to continue to support the Australian community with solutions in existing sectors, and increasingly, across new sectors,” said Dr. Evans.

In launching the joint initiative, Mr. Tim Macdermid, MarkLogic’s Area Vice President, APJ, said, “As MarkLogic has grown and developed its footprint in the scientific and technical publishing sector, we have seen many leading standards developers move to the MarkLogic database. For them and us, it makes sense.”

Dr. Evans concluded by saying, “The megatrends affecting our global economy, including digital disruption, are being recognised and responded to by standards developers around the world. Standards Australia is no exception.”

The work of Standards Australia enhances the nation’s economic efficiency, international competitiveness and contributes to community demand for a safe and sustainable environment. To learn more visit www.standards.org.au