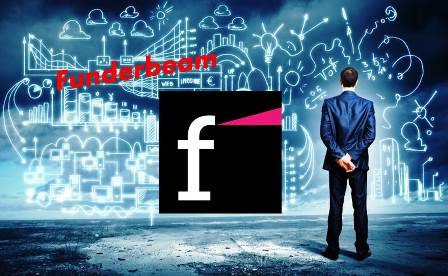 North America, Asia, and Europe all suffered serious funding drops in Q4 2015, but end year safely in the black.  They raised $104.6bn in 2015, leaving 2014 in the dust.  The mighty aren’t falling. Lest there be any doubt, North America rules the 2015 funding roost with $68.5bn raised for startups headquartered there. The US-dominated region outperformed 2014 by 27% year-on-year, despite a 48% stumble in Q4.

Europe suffered the least in the last quarter (-38%), and delivered respectable 49% funding growth year-on-year. But for a continent in third place, that isn’t nearly enough to close the gap with Asia. European startups pulled in just $2.1bn in Q4, and $12bn for the year.

Of course, it’s a bit silly to treat startup funding as a regional horse race. Each company raises money on its own merits, and sets up its HQ wherever it makes sense for its business. Is a European startup with VC-demanded headquarters in Redwood City, CA, an American company? Yeah but no but yeah but still.

Nevertheless, regional groupings help illustrate concentrations of funding wealth and investment-worthy tech entrepreneurship. There’s no denying that when placed on a map, Europe’s beautiful blue dot is dwarfed by America’s red giant. And Asia is doing its best to tighten its healthy green squeeze on Europe from the other side.