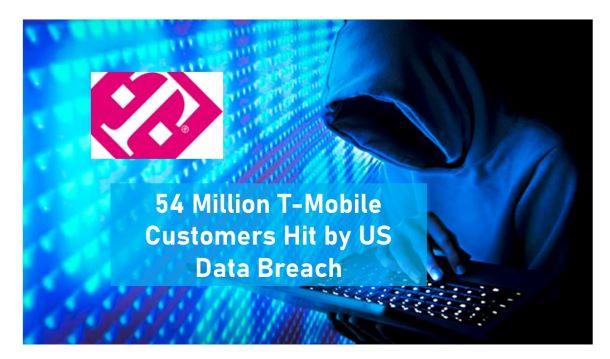 More than 54 million T-Mobile customers have been hit by a US data breach, the company has admitted, blaming the breach on a “highly sophisticated cyberattack”. The breach only came to light following online reports last weekend that criminals were attempting to sell a large database containing T-Mobile customer data online.

The company has it said it is “taking immediate steps to help protect all of the individuals who may be at risk from this cyberattack” and has confirmed that an unknown individual in an online forum is claiming to have breached its systems and attempting to sell stolen customer data.

Those T-Mobile customers affected include 7.8 million current postpaid customers and about 46 million former and prospective customers who applied for payment plans, but no financial details were leaked, so far as the company is aware.

While US officials have warned of an increase in ransomware attacks in recent months, T-Mobile’s hackers didn’t lock up the company’s systems and demand payment. Instead, attackers broke into the company’s servers through an open access point.
“Late last week we were informed of claims made in an online forum that a bad actor had compromised T-Mobile systems… We immediately began an exhaustive investigation into these claims and brought in world-leading cybersecurity experts to help with our assessment… We then located and immediately closed the access point that we believe was used to illegally gain entry to our servers.” a spokesman said.

Around 850,000 active T-Mobile prepaid customer names, phone numbers and account PINs were also exposed but T-Mobile says that it has reset all of the PINs on the accounts to protect customers. No phone numbers, account numbers, PINs, passwords, or financial information were compromised in any of the files of the customers whose details were breached.

Hackers previously stole the personal information of 15 million T-Mobile customers and potential customers in the US in 2015.
There is no indication yet that former UK customers of T-Mobile have been hit by the data breach. The company’s UK operation T-Mobile UK was rebranded as EE in 2012 and sold to BT in 2016 for more than £12bn.

The massive breach at the mobile carrier comes amid a spate of recent high-profile cybersecurity attacks on firms big and small, raising concerns from many that no company is immune.

Some of the deeply personal data made available through this data breach could be a gold mine for attackers who want to make use of your credit. T-Mobile

advisess that changing your account password and PIN should be one of the first things you do, because the personal information made available through the data breach can give an attacker almost everything they need to gain access T-Mobile users’ accounts. 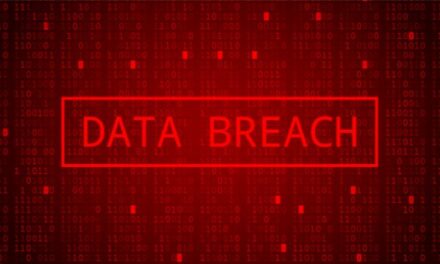 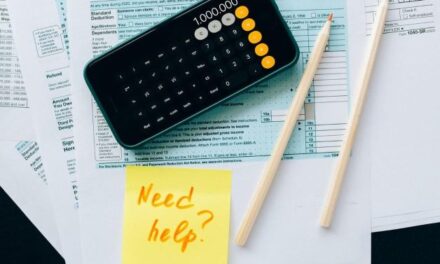 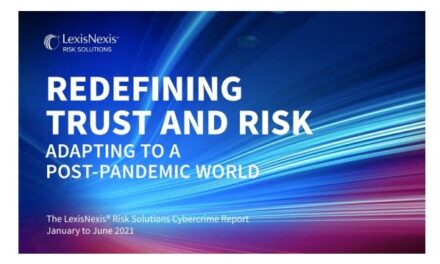 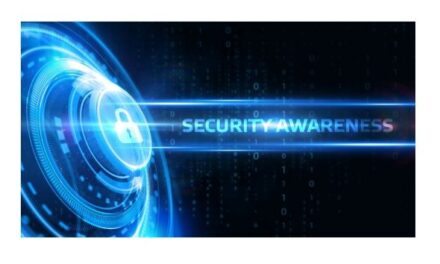