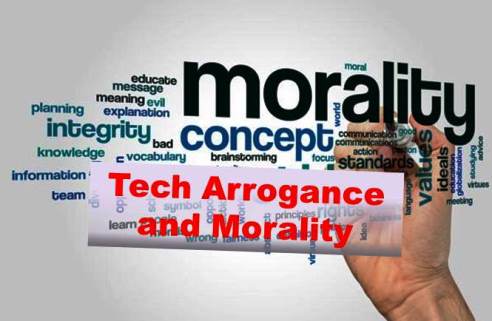 Uber’s CEO has become the latest in a long line of tech founders that have jeopardized their own company through their arrogance and inability to adapt to the demands of success.

The same criticism that has been leveled at Travis Kalanick was once leveled at the founders of Google and Facebook and others. The fact is that start-up mentality is not always consistent with long term success and the majority of the successful transitions have been with an “adult” at the helm.

Uber is under attack for its culture as opposed to its financial success. The tech world has long been seen as a “boy’s club” with the sophistication of a 10-year-old.  The environment has been hostile to women and others and there is a demand environment that is hard for non-founders to engage with. Uber will change or it will vanish.