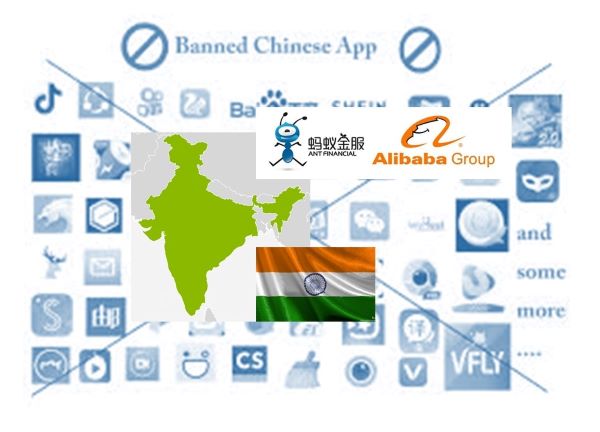 The banned apps are “prejudicial to sovereignty and integrity of India” as well as “security and public order,” the ministry said. The agency said it received complaints about the apps “stealing and surreptitiously transmitting users’ data in an unauthorized manner to servers which have locations outside India.” In late June India announced an unprecedented ban of 59 Chinese apps on national security grounds. 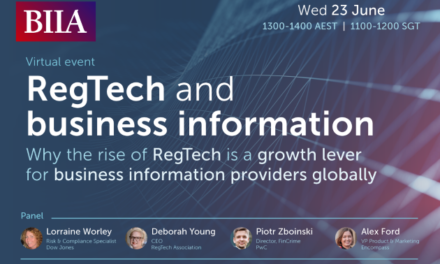 Invitation to Attend the BIIA RegTech and Business Information Webinar 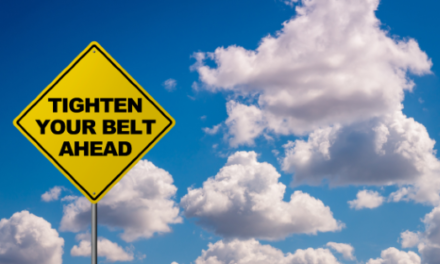