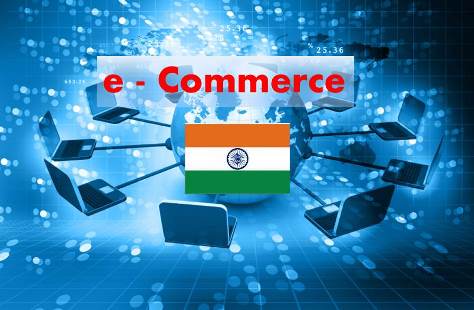 On April 10, Flipkart announced that Tencent, along with Microsoft and eBay, had poured $1.4 billion into the Indian online retailer.  This happens to be the largest amount ever raised by an Indian internet company in a single round.  It also marks Tencent’s arrival in the thick of India’s frenzied e-commerce battle, where homegrown Flipkart is attempting to stave off competition from Amazon and Jeff Bezos’s deep pockets.

Back in China, Tencent is an absolute behemoth that rules the country’s internet. One of the world’s largest publicly-traded companies (market cap of $275 billion), Tencent operates WeChat, a “super app” that has over 800 million users, most of them in China. The Shenzen-based firm, listed on the Hong Kong Stock Exchange, also has a strong gaming division (with over $10 billion in revenues in 2016) and a growing  online payment business

In India, Tencent has been trying to push WeChat since at least 2013, but hasn’t been able to challenge the dominance of WhatsApp, which was acquired by Facebook in 2014. Instead, the Chinese Goliath has invested in an Indian David, Hike Messenger.