Tencent Holdings Ltd. has launched a credit scoring system based on what users buy over its ubiquitous WeChat app, allowing it to offer consumer credit services on its platform.

The credit scores are based on users’ WeChat payment history, credit records and verified personal information. Those with solid credit records can enjoy “use first, pay later” privileges, deposit-free rentals of shared bikes and power banks. The credit system is supported by over 1,000 services from hotel bookings to supermarket purchases according to a statement (link in Chinese) from WeChat.

“Now it is just a kind of making up for the deficiency and nothing new. Or it may be (Tencent’s) response to the policy call to encourage consumption after the (coronavirus) epidemic,” a payment industry analyst told Caixin.

The credit scoring systems of both Tencent and Alibaba are mainly used to determine users’ access to various privileges on their own extensive platforms, and have no relationship to formal personal credit reporting systems, which require a license from the People’s Bank of China (PBOC) and are used to determine consumers’ creditworthiness for activities like borrowing money from banks.

The other system is Baihang Credit Scoring, a central bank-backed agency founded in 2018, which pools information from nontraditional lending channels to supplement the central bank’s credit reporting system.

The PBOC had considered offering private, third-party players permission to write credit reports, but gave up due to the concerns over accuracy and misuse of the records. The pilot project, which would have issued credit-reporting licenses to eight companies including Alibaba and Tencent, was abandoned in 2017.

The central bank has also expressed caution about broader collection of data for its own system. When updating the credit-reporting system last year, the PBOC said it would not collect certain kinds of personal credit information — such as whether an individual has any unpaid water or electricity bills — until the quality of that data improves. 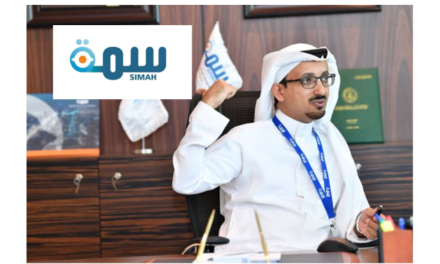 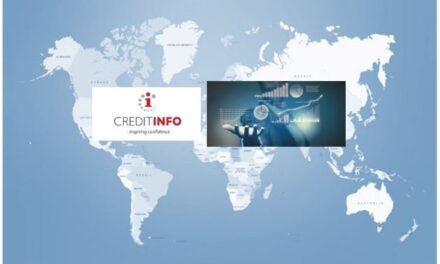 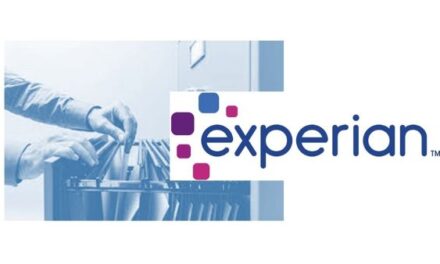