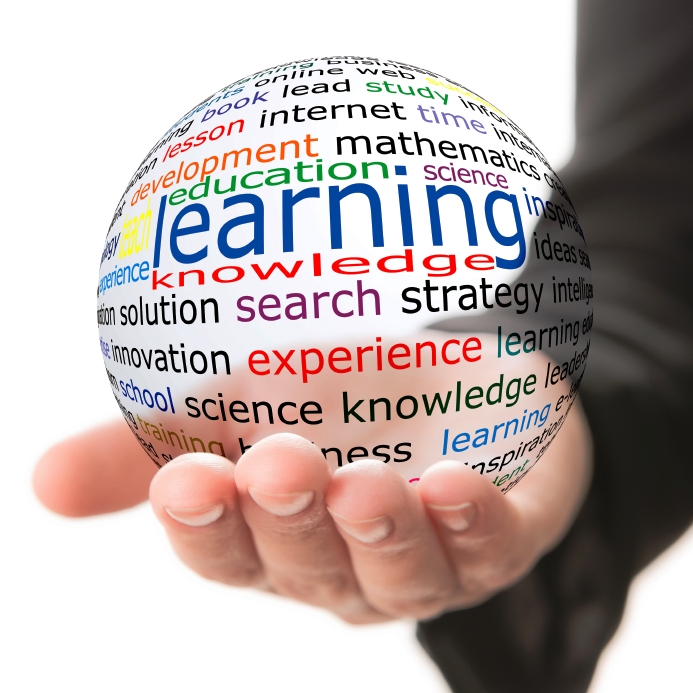 The company is named Weixue Mingri which means micro-learning for tomorrows.  Pan Xin, vice president at New Oriental’s online business will be the JV’s CEO and Yu Minhong (aka. Michael Yu), co-founder and chairman of New Oriental, will be the chairman. The announcement by New Oriental said they would offer content and other educational resources to the JV and Tencent would help with product development and online marketing. The first product by the JV will be released at year end, according to the announcement.

Big Chinese Internet companies have entered China’s online education market in a big way.  Tencent has built an online courses platform on top of its QQ IM system that its existing users can purchase and enjoy live courses without leaving the chatting service.

Besides Tencent, Alibaba launched a Taobao-like marketplace for live courses and educational materials, NetEase launched a language-learning course platform to monetize the 400 million users gained for its free dictionary application, and YY came up with 100.com, which offers courses New Oriental’s offline courses have been making money from for free. New Oriental’s Mr. Yu openly commented that he didn’t think YY’s model would be successful.

New Oriental established online course site, Koolearn, way back in 2000. There had been 2000 courses on the site as of May 2014. But the performance of the site isn’t impressive that it only had had 9.2 million accumulate registered users and 177,000 courses purchased, as of the 2014 fiscal year that ended in May 2014.

The company has been actively seeking to ride the new wave of online education too. It has had its content on the platform of BesTV, one of the major digital content and solution providers in China. It has recently established another joint venture with testing solution provider ATA to develop online and mobile services for working professionals.

New Oriental saw 10% decline in enrollment in its offline schools and 7% decrease in revenue in the past June, the management disclosed on the latest earnings conference call last week.  It’s possibly due to the policy change that English wouldn’t be included in China’s national college entrance exams. Two major summer vacation programs for English-learning saw 20-30% decline in enrollment, which never happened, according to the management.

In March Yu Minhong, chairman of the New York-listed company, made some comments related to online education on his Sina Weibo, a Chinese Twitter-like microblog platform.

“I accept online education as a challenge to traditional class teaching, but I think it is more complimentary than challenging,” Yu wrote on his Weibo March 10, noting that a fusion of the spirit of education and that of the Internet is needed to improve the quality of education.   Yu also refuted reports that New Oriental was facing any problems, claiming that his company “is doing well.”  (Global Times)