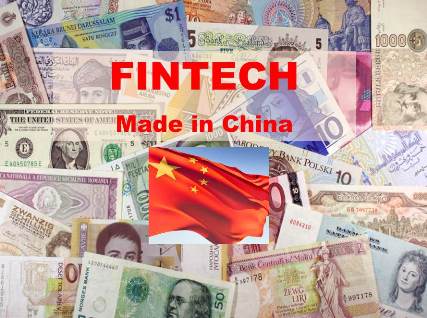 WeBank, the online finance operation that is owned and operated by Chinese tech giant Tencent Holdings, will seek to raise as much as $1 billion in an effort to boost its lending business and also its ancillary financial services.

WeBank is a relative newcomer on the lending scene, as it began operations at the beginning of 2015, and plans are taking shape for discussions to begin with a range of investors, most of them within private equity firms, across the next several months.  Reuters said that both WeBank and its parent company declined to speculate or offer comment on the fundraising.