The Ever Growing Sophistication of Fraud 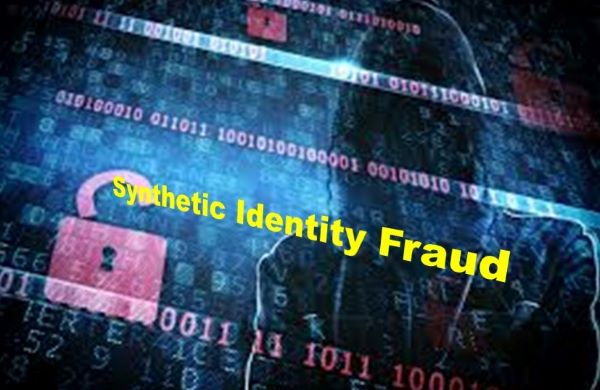 While fraud has always been an unfortunate feature of the payments industry, the nature of fraud is changing. As more merchants have adopted EMV chip technology, it has become harder for criminals to commit payments fraud in the physical world. Instead, fraudsters are going cyber to steal personal information, money, and other valuable material.

In July, the Federal Reserve published a white paper detailing the causes of synthetic identity fraud, noting that it was the fastest growing fraud segment. With over 4 billion records stolen in the last decade, large scale data breaches have armed hackers with the information needed to commit both synthetic and traditional identity fraud.

Then there’s issue of account takeovers. An estimated 96% of adults in the United States engage in online shopping, primarily using tablets, computers, and smartphones to do so. Millions also utilize online banking tools. Hackers often try to force their way into these valuable accounts.  NuData, a Mastercard company, estimated that almost half of all login attempts in 2018 were high risk for being fraudulent, and, on average, nearly 1 in 5 of new accounts created in 2019 were likely fraudulent.

With fraudsters becoming more high-tech and sophisticated, merchants and issuers need to embrace more robust solutions. In an approach termed Connected Intelligence, Mastercard combines active and passive biometric data with machine learning algorithms to determine the probability that fraud is occurring.  Other companies, including Forter and GIACT, are likewise deploying fraud prevention services that leverage machine learning and a bevy of data points.

“Machine learning has greatly enhanced the ability to detect fraud and all of the major payment networks are applying this technology through a combination of internal R&D as well as through investments and acquisitions,” said Tim Sloane, VP of Payments Innovation at Mercator Advisory Group.

In 2020, expect this trend to continue. If only a static password is what separates a company’s customers from the fraudsters, that company is in for a rough year. 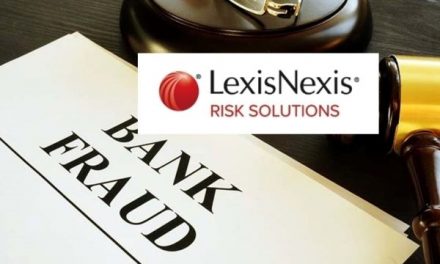 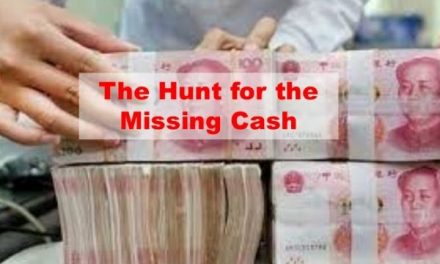 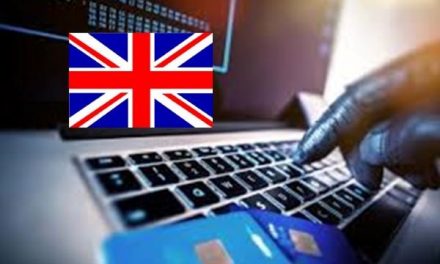 Bankfraud in the United Kingdom: Online Bank Fraud Is Up 40%