During the Covid pandemic many countries have seen private sector organisations lending their support to address the crisis. From alcohol companies switching to make hand sanitiser, to manufacturing companies re-tooling production lines for masks and ventilators, a wide variety of companies have done their bit – and of course many have made money – at a time of domestic and international need. Whilst profit-led pharmaceutical companies such as Pfizer, Moderna and AstraZeneca have taken the lead in developing and manufacturing vaccines (albeit with significant levels of government finance) far fewer countries have relied on the private sector for the procurement and distribution of these vaccines.

Over recent months the Middle East & Africa region has seen some interesting examples of where health ministries, rather than procuring vaccine supplies directly from manufacturers or relying on international schemes such as Covax, have instead turned to private companies for help. This is a result of acute shortages and delays in supply (especially since India’s Serum Institute halted its exports in mid-May) together with a degree of commercial and geopolitical opportunism displayed by global players China and Russia, amongst others.

UAE
An early leader in the global vaccination race, the UAE made extensive use of the Chinese Sinopharm vaccine and in March this year announced that it was the first country in the region to manufacture the drug locally – an initiative between the Chinese pharma company and Group 42, a provider of AI and cloud computing solutions with links to the Royal Group and Abu Dhabi’s ruling family.

More recently, the same group has been working with the Russian Direct Investment Fund (RDIF) to build a procurement and distribution network for the Sputnik V vaccine. A number of entities sharing the name Aurugulf1 have recently been registered and restructured, with the purpose of exporting Sputnik to markets in sub-Saharan Africa and South Asia, such as Pakistan.

Lebanon
Sticking with the Sputnik vaccine, it has been widely reported that Lebanese businessman Jacques Sarraf was closely involved in an initiative to import 1 million doses of the drug into the crisis-stricken country. Sarraf is the owner of two pharmaceutical companies under his family’s Malia Holding umbrella, as well as being chairman of the Lebanese-Russian business council. The privately-procured Sputnik vaccines will add to the Pfizer and GSK doses that Lebanon has received via the Covax scheme.

Ghana
Under an innovative form of public-private partnership, Mpharma Ghana Limited joined a consortium with a number of other private sector organisations in the country to accelerate the vaccination of its own employees but then matched the number of doses procured and donated them to the government. CEO Gregory Rockson hopes that this framework might be replicated in other countries2. At the same time, the Ministry of Health is embroiled in controversy around its procurement of Sputnik vaccines from the UAE and the aforementioned supplier Aurugulf3.

Uganda
In contrast to its near neighbour Kenya, Uganda has approved the involvement of the private sector in the procurement and administration of vaccines. However, responding to fears of fake vaccines flooding the market and standards not being maintained, the government is imposing strict licensing controls on private providers and insisting that all supply is centralised through its national medical storage facilities. Abacus Pharma is one of the providers hoping to be among the first to be licenced.

While the involvement of the commercial organisations in the procurement and administering of vaccines will inevitably lead to charges of profiteering and risks of fake vaccines entering the market, there is surely a valuable role that the private sector can play in the MEA region – markets where governments can be under-resourced and where private operators tend to play a major role in the provision of healthcare. This is especially the case while supply lines remain challenged and international schemes such as Covax are yet to make a real difference; the statement from the G7 group of nations over the weekend failed to deliver the ‘game-changer’ that many had hoped for. As ever the key will be in how checks and balances are applied to maintain safe standards and avoid exploitation of the poorest communities. 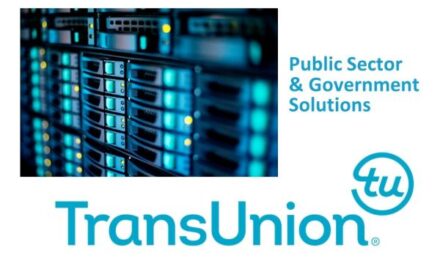 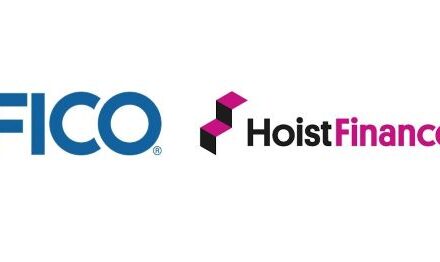 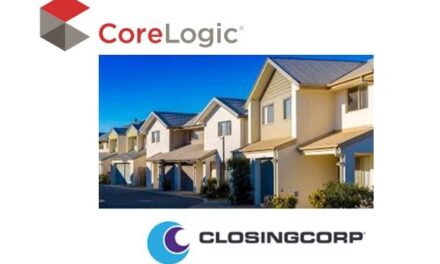 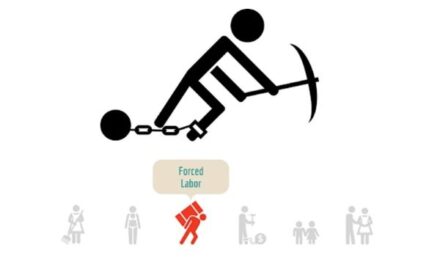