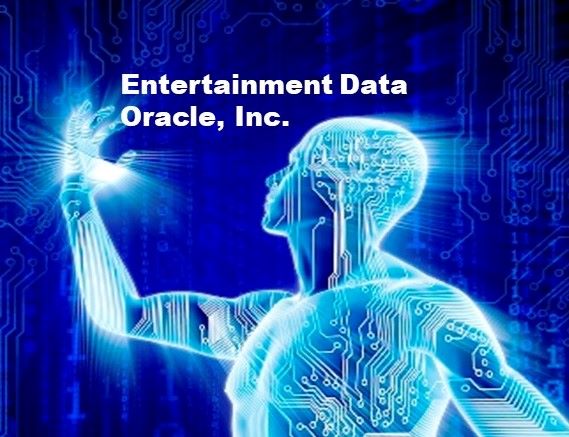 Daniel Nadler, the Harvard philosophy Ph.D. and poet who this year sold his Cambridge-based artificial intelligence startup Kensho Inc. to S&P Global Inc. for $550 million, has another venture on the West Coast. And his partner is actor and producer Edward Norton, best known for movies like “Fight Club” and “American History X.”

Norton and Nadler co-founded the Los Angeles-based startup, called Entertainment Data OracleInc., or EDO, in 2015. This week, the company raised $12 million on its promise to better measure the effectiveness of TV ads. It’s a mission that clearly combines Nadler’s data analytics expertise with Norton’s influence in the entertainment industry.

Although Kensho and EDO share the basic concept of bringing advanced data science to a new industry, the entertainment world is so different from the financial world that EDO built its own unique predictive technology, according to CEO Kevin Krim.