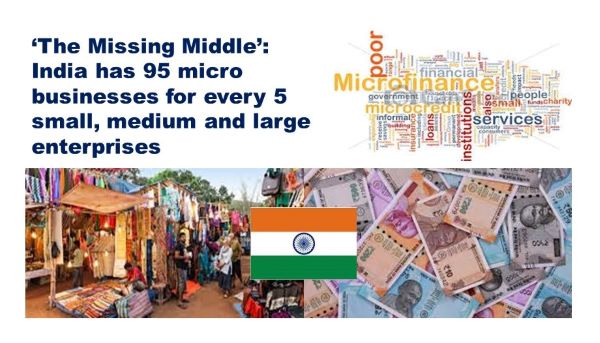 When we speak to founders of small businesses in India, we always hear that they dream to increase production and expand their reach. In theory, a micro business that invests more in assets can jump class and become a small business. Similarly, a small business can become a medium enterprise, and so on. 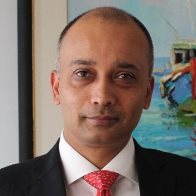 This upward trajectory seems like the natural way to go for entrepreneurs who constantly plan to grow their companies. However, most micro businesses are simply unable to grow and become small enterprises in India. Compared to developed countries such as the US, Canada and Australia, there is an alarming lack of small and medium enterprises in India.

This is referred to as the ‘Missing Middle’, a concept brought to the limelight by commercial data and analytics firm Dun & Bradstreet (D&B).   D&B India’s research on Micro, Small and Medium Enterprises (MSMEs) across countries suggests that most entities evolve from micro to small to medium and (sometimes) to large entities. Thus, at any point in time there is a distribution of these entities across the spectrum. In India, the distribution is skewed towards micro enterprises.

“For every 100 companies in India, there are more than 95 micro enterprises, four small-to-medium businesses, and less than one large company. Developed countries, however, feature around 50 micro entities, and 40 small-to-medium companies in the same sample size,” says Manish Sinha, Managing Director, Dun & Bradstreet India. “This gap, which is the absence of small and medium companies in the optics of the India distribution, is referred to by economists as the Missing Middle.” 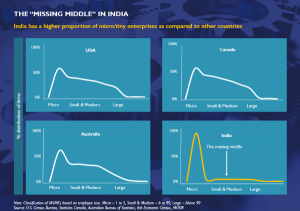 What are some of the factors preventing micro businesses from scaling up? Are there fundamental challenges that all of them face? Sinha heads D&B India’s go-to-market strategy and business operations. Drawing from his industry experience and the company’s extensive research into MSMEs, he believes that these factors are a mix of old and new. “D&B has been tracking the performance of the MSMEs over the past decade and tried to understand their issues and challenges. There have been four consistent concerns raised by MSMEs over the years. They are: access to finance, availability of adequate infrastructure, availability of skilled labour and inadequate power supply,” he explains.

All these issues have played a role in limiting the growth of MSMEs, but D&B’s research reveals that access to finance and mindset issues are the major areas of concern. “This is rightly so because in India, only 4 percent of MSMEs have access to a formal source of finance, whereas the number in a country like Vietnam is 37 percent,” Sinha says. More than 20 percent of MSMEs in other markets, such as Indonesia, Philippines, China, Malaysia, the US and Sri Lanka, have access to formal sources of finance. “Despite efforts to address lack of bank credit for MSMEs, the share of bank credit to small businesses in total bank credit to industries has been declining since the early 2000s,” he says.” 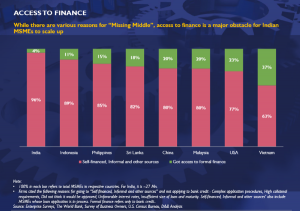 Infrastructure investment as a percentage to GDP stands well when compared to other economies whose infrastructure has evolved over a period of time. However, in terms of availability and quality of infrastructure, India stands far behind, according to Sinha.

“India is slowly but steadily strengthening its infrastructure base but much more needs to be done. Availability of skilled labour is another perennial problem not just for the MSMEs but also for large industries. However, we believe that power supply issues will not remain a major challenge because of the government’s effort and commitment to improve the supply of electricity.”

Further, protectionist and subsidy-driven policies made for this sector have somehow translated into a weakness, although transient, for these entities, Sinha maintains. “These act as mindset issues which prevent them from growing. This mindset is gradually dying out in the newer generation of startup entrepreneurs, but this is still a very small section of the entire MSME segment,” he says.

But this is not all. There are also various concerns which didn’t exist a few years ago but are now highlighted by MSMEs. These include environmental related concerns, lack of awareness for various government schemes, threat from ecommerce, and more, according to Sinha.All these factors coming together at the same time seem to paint a grim picture for micro businesses. But in every adversity lie opportunities for success, although it a long road ahead. Indian MSMEs can scale up and all the issues restraining their growth need not be resolved all at once.

“It is our view that access to finance is the most critical challenge. This is a huge opportunity for lenders. Higher profitability can be shared with lenders to serve debt, which in turn can be at higher interest rates. In other words, this is an MSME problem that can be solved, and profitably,” Sinha says.

Over the decades, numerous government policies have attempted to address the formal source of lending to MSMEs, but Sinha wants more to be done. For him, other parties such as the RBI, banks, NBFCs, and private equity players need to get into the act and lead micro businesses to success.

About:  Dun & Bradstreet India, headquartered in Mumbai, commenced operations in 1995. It offers Risk Management Solutions (RMS) and Sales & Marketing Solutions (S&MS). It also has the Learning & Economic Insights Group (L&EIG), which provides a range of economic research and analysis reports which are published periodically.  MSMEs form a large part of D&B clientele, and it works with them in assessing their credit portfolios with D&B’s evaluation reports. It also recognises India’s successful SMEs in its flagship ‘SME Business Excellence Awards’. 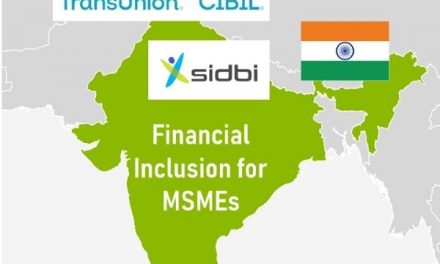 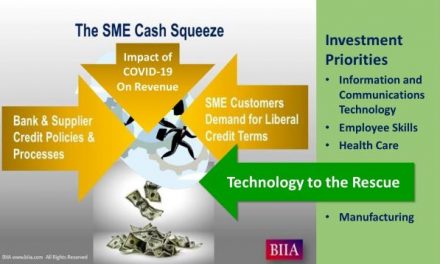 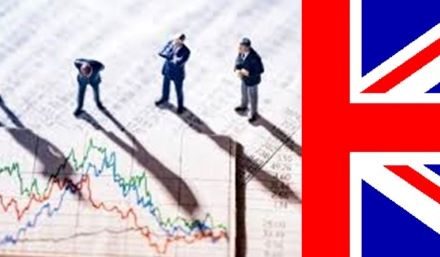 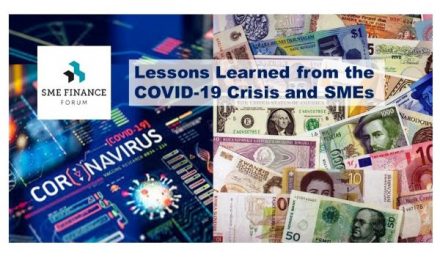