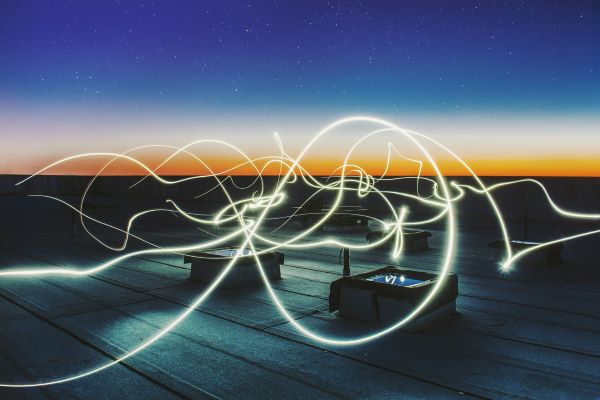 There was almost two hundred years between the first and second industrial revolutions. We’re now living in either the third or fourth industrial revolution dependent on which part of the globe you reside in and these also known as Industry 3.0 and 4.0, and we are almost into the 5.0.

The term Industrial Revolution was created by the 19th century economic historian Arnold Toynbee to describe Britain’s economic development from 1760 to 1840. And now the new revolutionary cyber changes are coming quickly and this new industrial/electronic transformation is changing many aspects of personal life, jobs, commerce, government and the military.

We’re now fully embedded in the Fourth Industrial Revolution, which is largely about the rise of smart technology and automation and connectivity.  The fourth industrial revolution has provided us with robotics, artificial intelligence, augmented reality, and virtual reality.

The Fifth Industrial Revolution (5IR) can be summarised as the combination of humans and machines in the workplace.

Some analysts say that future electronics will change us as humans making us partially robotic and able to be more healthy, live much longer and that this will become a norm.

As technology developments gather pace, the workplace landscape looks set for further change. Now there’s talk that we are actually leaving the Fourth and making way for the Fifth Industrial Revolution, which has been described as the rise of Artificial Intelligence (AI).

The first Industrial Revolution witnessed mechanisation, invention of the steam engine, and replaced agriculture with industry.

According to Klaus Schwab, Founder and Executive Chairman of the World Economic Forum, “The changes are so profound that, from the perspective of human history, there has never been a time of greater promise or potential peril.”

The Fifth will be about the integration and the partnership of AI and human intelligence. It’s about understanding and not fearing the unique attributes AI has such as non-bias, accuracy and data so that recruiters and employers can make even better and informed decisions for their organisations.

The Fifth will be about the importance of human intelligence than ever before and how these unique human traits, when harnessed in tandem with the accuracy of AI lead to greater outcomes.

We are already seeing the advantages of this partnership, AI allows recruiters the ability to capture far better profile matches when they are seeking the right candidate. The war on talent isn’t going away and AI supports the challenges the industry has been facing for a while. Plus, it means recruiters will have more time freed up from the manual aspects of their job.

One of the core advantages is that AI provides and acts upon rich data insights. This can only be a huge benefit for recruiters in terms of getting across the right messages which will resonate with candidates and create better engagement between them, in an age where the industry needs to provide a compelling candidate experience and, as far as possible, a personalised ‘journey’ for their job search and ongoing career.

By using Smart Intuition Technology to identify skilled Healthcare Workers within both its internal communities and the wider internet as a whole with the result being that a much higher range of qualified healthcare workers have been made aware of the recruiters’ opportunities and have consequently applied for the roles. This has enabled the recruiter to significantly increase its volume of hires and gain a competitive edge.

With all the talk about AI, it might seem slightly ironic to stress the increasing importance of human intelligence in the industry.
Recruiter and human resources teams have a fundamentally important role to fulfill and a pivotal role in how organisations can perform: released from the bulk of daily administration, they will finally be able to fine-tune and meet the talent requirements to ensure their organisations can meet the own goals in terms of growth and productivity.

What until recently for many in the West defined a country, its borders, language, culture, climate, education, politics, social engagement and national legal systems are now beginning to fuse and partly dissolve as electronic systems are challenging and dissolving many traditional barriers and of course some groups are trying to create some new ones.

As global population increases and Internet connectivity improves this seems like a very obvious statement. What is less obvious is the rate at which it has grown and will continue to do so.

In 2015 there were 2.1 billion people worldwide using the Internet. While there has been a fairly steady growth today there are 4.4 billion people using the Internet and the predictions are that there will be more than 7.5 billion Internet users by 2030. This would probably represent 90 percent of the projected world population of 8.5 billion, 6 years of age and older. Developing countries playing catch up will finally see their efforts come to fruition and the playing field is expected to be a lot more level in terms of connection speed. Electronic inter-connection is changing the way some people consider their nationality and citizenship.

Cyber attacks in the UK are currently costing commerce over £26 billion annually and with the recent economic pressures and breakdowns hackers have been employed by governments for attack, propaganda and intelligence and by criminals to find new ways of stealing.

From a personal perspective, during the next decade we will be far more deeply engage with individuals and organisations from across the world in all areas of our life, personally, commercially and certainly politically. And in the next ten years the planet’s interconnected Internet population will electronically grow using mobile devices from nearly 6 billion to over 40 billion by 2025.

The Accelerating Pace Of Change

Rather than there being nearly two centuries between revolutions, it’s likely that we’re about to experience two or three industrial revolutions at once. And it is possible that two or three independent technological systems could converge into one system, which would then trigger the explosive take-off into the sixth technological revolution. Quantum mechanics is an essential catalyst in the development of quantum nano-science and quantum biology, and it will be a platform for studying quantum technology and quantum computing in the next technological revolution along with significant changes to mass production.

Just as the development of computers made many problems that had troubled humans for centuries essentially trivial, we’re looking here at the first fundamental change in the means of production in the last two million years.

Once we can build molecular machines, we can design machines that make copies of themselves. By doing so we achieve the second level of mass production: being able to make anything we can design at a cost fundamentally constrained only by the materials and information it contains. Our economic and societal structures have evolved around assumptions that will no longer be valid once technology reaches this milestone. 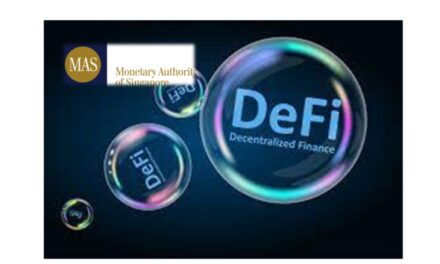 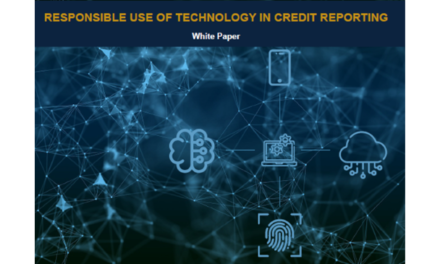 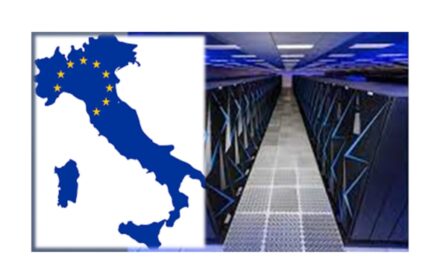