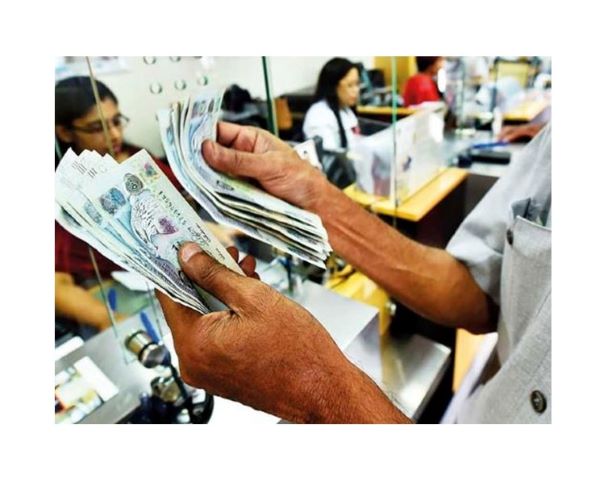 The pandemic all but destroyed the remittance system as millions of people who would have otherwise worked in another nation were unable to find that work or were otherwise denied entry. 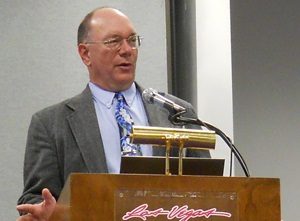 There are many complex and interconnected aspects as far as migration is concerned. For the US, Europe and other developed nations there has been resistance to the influx of people from less developed nations. There is worry about how they will integrate into the economy and the culture, worry about the potential expense of taking care of the migrants. The motivation for the migration is extremely varied and that further complicates the issue. Some are coming as they fear violence and war in their own nations, others are seeking a better opportunity to make a living. Some fully intend to make a new life in a new nation on a permanent basis and others want to return home as soon as that becomes feasible.

There are two major economic issues that revolve around migration. The first is important to the destination nations and the second is vital to the nations the migrants come from.

The vast majority of the migrants are motivated by economic pressure. They can’t make a living where they are for a variety of reasons. The country they hail from is poor and has few jobs, they are part of a group that is discriminated against, they are victims of war and violence and so on. The US, Europe and other developed nations (Australia, Japan etc.) become the solution to their dilemma.

This driver is what creates the economic impact. To the developed nations the migrants constitute a source of much needed labor. These are very frequently the people that work them jobs that domestic workers will not. In the US and Europe, the migrants take jobs inagriculture, maintenance, food service and so on. These are low paid jobs and are often shunned by others. In many cases the migrants

have skills that are in short supply in the country they enter. At the same time there are migrants that do not bring skills and are unable to find work. These are often the people who have fled war and violence and are not equipped to handle a new nation. They are rarely entitled to the services and support offered citizens but they have access to some of this largesse.

A bigger and often overlooked contribution is the remittance flow back to the country they came from. For decades, the third or fourth largest share of foreign income for Mexico was remittances from those that had found jobs in the US and had been sending money to their families back home. At this time, the number one source of these dollars is oil and manufacturing ranks number two. The third-place position is remittances and that exceeds tourism.

The same pattern exists in North Africa, the Middle East and South Asia. The money sent back home by migrants working in Europe ranks as the second or third most important source of foreign currency and this money sustains not only the family back home but the entire community.

The pandemic all but destroyed the remittance system as millions of people who would have otherwise worked in another nation were unable to find that work or were otherwise denied entry. The flood of people who have been arriving in the US and Europe over the last few months has been attributed to the opening of these economies and the need to fill those service and support jobs.

The migration pattern has also reflected the desperation of families that worry about their children. The surge of minors is a reaction to fears for their future and the assumption they will stand a better chance of staying in the US or somewhere in Europe. The majority of these kids are seeking contact with relatives and friends of their parents who are living in the US and Europe already. As these developing nations try

to cope with the pandemic damage, they need this part of their economy to restart as well. Given the controversy over migration in the US and Europe this will be a challenge. 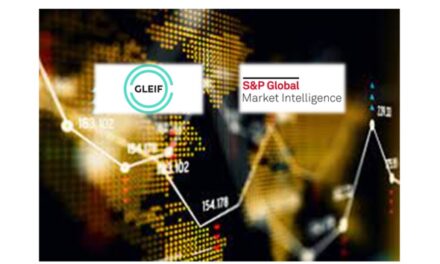 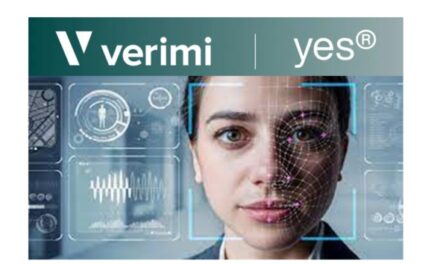 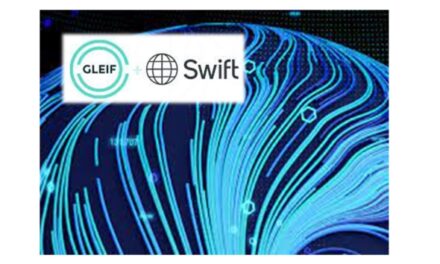 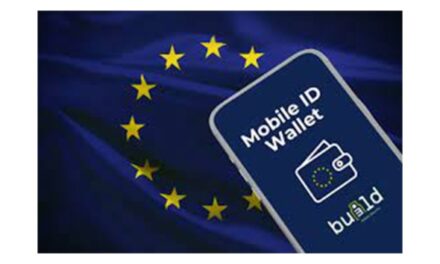