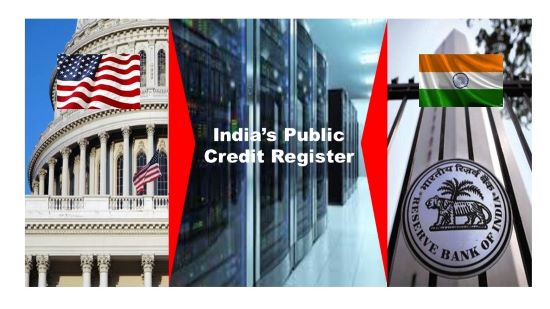 The United States has reportedly objected to the Reserve Bank of India’s (RBI) decision to set up a wide-based digital Public Credit Registry (PCR) to capture details of all borrowers and wilful defaulters, a media report said.

The US administration, according to Mint, said that the non-profit credit information company will be anti-competitive for private credit bureaus (PCBs). The report quoting a government official said the US has complained that the “PCR will limit PCBs’ access to data and hinder their scope and ability to operate optimally in the country.”

The PCR is expected to be the single point of mandatory reporting for all material events for each loan.

In December last year, the RBI shortlisted six major IT companies, including TCS, Wipro and IBM India, to set up a wide-based digital PCR to capture details of all borrowers and wilful defaulters. The other three shortlisted vendors were: Capgemini Technology Services India, Dun & Bradstreet Information Services India, and Mindtree Ltd. 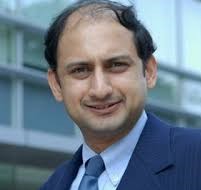 RBI deputy governor Viral Acharya had said that the central bank prefers fundamental changes to smoothen loan flow to micro-businesses through a public credit registry, rather than doling out forbearances.  When asked about privacy concerns of such a registry, Acharya had admitted that it was a ‘delicate’ matter and advocated an access rights design upfront rather than a lot of information being gathered by companies. The deputy governor had said that in most countries which have a public credit registry, there exists a separate legislative framework that focuses on critical aspects including access rights.

The proposed PCR will also include data from entities such as SEBI, the Corporate Affairs Ministry, the Goods and Service Tax Network (GSTN) and the Insolvency and Bankruptcy Board of India (IBBI) to enable banks and financial institutions to get a 360-degree profile of the existing, as well as prospective, borrowers on a real-time basis.

Earlier, a high-level task force was constituted by the RBI to review the current availability of information on credit, the adequacy of the existing information utilities, and to identify gaps that could be filled by a PCR.

Currently, there are multiple granular credit information repositories in India, with each having somewhat distinct objectives and coverage. Within the RBI, CRILC is a borrower level supervisory dataset with a threshold in aggregate exposure of Rs 5 crore.  Also, there are four privately owned credit information companies (CICs) operating in India. The RBI has mandated all its regulated entities to submit credit information individually to all four CICs.

BIIA Editorial Comment: We have covered this subject frequently on its website and specifically referred to the perils of having a single depository of credit information.