The US Administration’s Cyber Dilemma 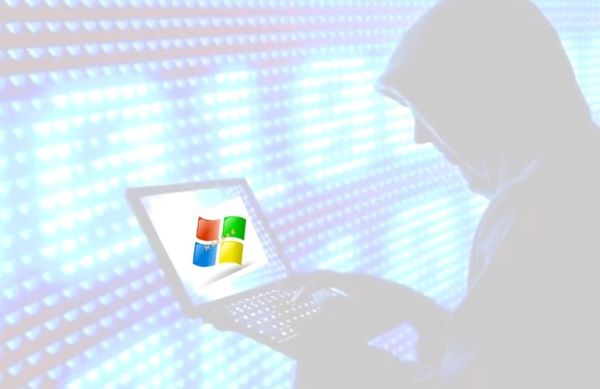 The Biden administration is grappling with two major cyber incidents in its first 50 days in office, underscoring the challenge the new White House faces from foreign actors. Russia and China are suspected in the two incidents, which may have compromised thousands of federal, state and private groups for long periods of time before discovery. The effect has been to move cyber security up the list of the administration’s priorities.

Russia has expressed its alarm after it was reported the United States was planning a series of covert counter-attacks on Russian networks, saying such strikes would amount to cyber crimes.

The US security level is being raised probably because of the recent attacks on the US government systems and these US attacks may also be focused on the Chinese and Russian hackers because of the amount of hacks on Microsoft Exchange is now thought to be tens of thousands of organizations that have probably been cyber attacked and compromised. The hackers have used previously unknown flaws in the email software to steal information and data.  Microsoft has said the attackers are “state-sponsored and operating out of China”. And now it looks like other hackers are also attacking these systems.

The hacking group known as Hafnium breached as many victims they could find across the global Internet, leaving behind backdoors to return to later. This follows the recent SolarWinds cyber hacks, linked to Russia, that affected multiple US government departments and other organizations.

US national security adviser Jake Sullivan wrote on Twitter, “We are closely tracking Microsoft’s emergency patch for previously unknown vulnerabilities in Exchange Server software and reports of potential compromises of US think tanks and defense industrial base entities. We encourage network owners to patch ASAP.”

One US senator has described the SolarWinds attack as an “act of war”, but what options President Biden has is not obvious.

That these cyber-attacks by potentially hackers backed by governments is a real problem for the Biden administration and will likely result in US Cybercommand being directed to step up hacking into adversary systems to find out what they are doing and stopping operations against the US before they are unleashed.

The US has often considered espionage as then stealing of information as acceptable, because it practiced it extensively, as whistleblower Edward Snowden revealed in 2013 and these attacks and the response may fit into the same category. President Biden is launching an emergency taskforce to address an aggressive cyber-attack that has affected hundreds of thousands of Microsoft customers around the world, the second major hacking campaign to hit the US since the election.

The first major move is expected over the next three weeks, officials said, with a series of clandestine actions across Russian and Chinese networks.

White House press secretary Jen Psaki warned anyone running the affected Exchange servers to implement Microsoft’s patch for the vulnerabilities immediately. “We are concerned that there are a large number of victims and are working with our partners to understand the scope of this… Network owners also need to consider whether they have already been compromised and should immediately take appropriate steps.”

The task of cleaning up the hackers’ tens of thousands of infections may be, that early detection may give victims a chance to both patch their systems and remove the hackers before they can take advantage of their foothold inside organizations.