There is Value in Information: Dun & Bradstreet Raises $1.7 Billion in Upsized IPO 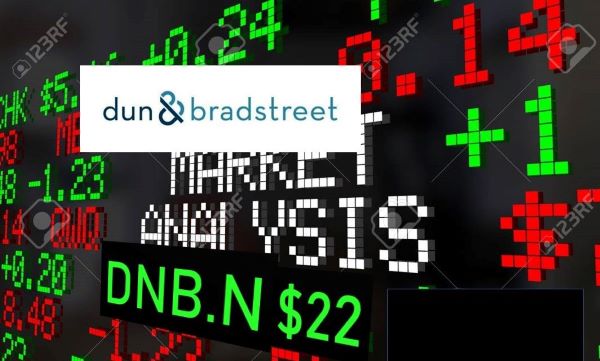 The underwriters have access to up to an additional 11.7 million shares.

Dun & Bradstreet provides data and analytics services to about 135,000 businesses, including some of the largest companies in the world, according to its IPO registration statement.

The stock market debut of the Short Hills, New Jersey-based company comes less than 18 months after an investor group that included Cannae Holdings, Black Knight and CC Capital, took the company private for $6.9 billion, including debt.

The IPO values Dun & Bradstreet at close to $9 billion, excluding its total debt of more than $9.1 billion. Cannae, Black Knight and CC Capital agreed to invest a total $400 million in the company as part of the offering. 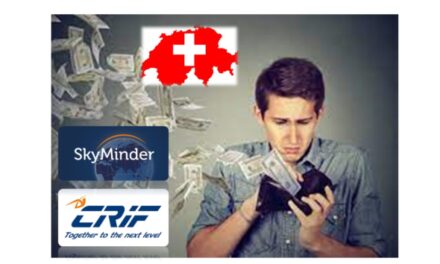 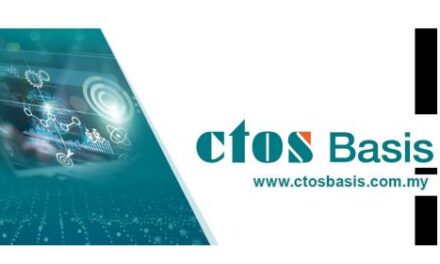 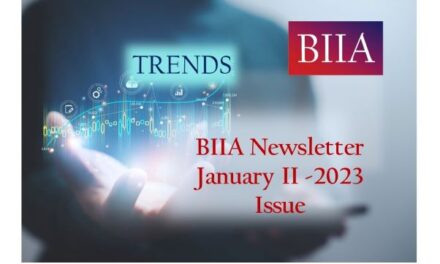 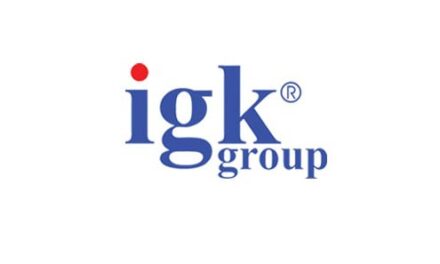