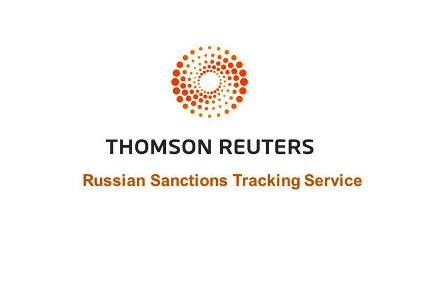 Full Year – Returned to Organic Revenue Growth – Up 2% Before Currency

“Today’s results reflect the significant progress we have made putting the company back on solid footing,” said James C. Smith, president and chief executive officer of Thomson Reuters.  “With the ship now turned, we have growing confidence in our strategy as we look to 2016 and 2017.”