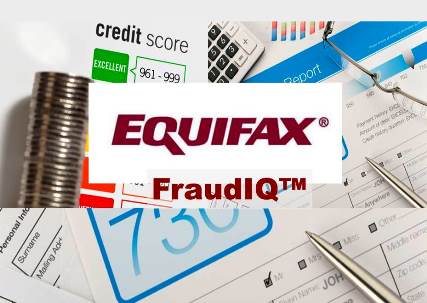 Equifax Inc. (NYSE: EFX) has released numerous resources to help organizations tackle the leading identity fraud tactic – using a combination of stolen or altered information to create synthetic identities and then get access to new lines of credit and other benefits.

According to Javelin, new-account fraud will have increased 44 percent between 2014 and 2018, and the trend isn’t expected to slow after that. Increasingly frequent data breaches give fraudsters easy access to consumer data that helps create seemingly legitimate identities.

To explain the importance of detecting and deterring synthetic identity fraud, the white paper titled “Back to the Future: The Resurgence of New Account Fraud” details:

“In recent years, this type of fraud has gotten out of control due to the access fraudsters have to identity data, said Gasan Awad, Vice President, Identity & Fraud Product Management at Equifax. “But data is also our best tool for fighting back. When organizations take advantage of proprietary algorithms to supplement their anti-fraud programs, they can identify and address suspicious activity without hurting the experiences of valid customers.”