To Make Ends Meet:  Australians Struggle to Reduce Debt as Cost of Living Continues to Rise 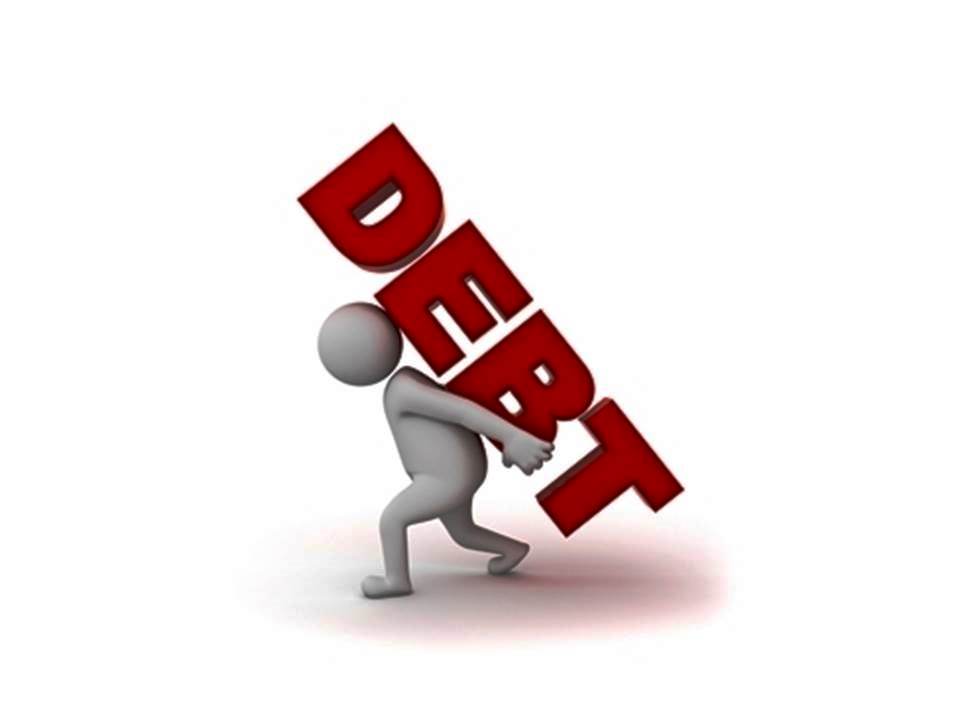 -eight per cent of Australians say day-to-day expenses, rent or mortgage repayments, groceries and bills, are the most common roadblocks to paying down debt, according to new research by Experian, the global information services company.

Experian research also showed 65 per cent of Australians incorrectly believe contributing to superannuation or saving money can have a positive impact on your credit score.  Andy Sheehan, Managing Director of Credit Services at Experian said the figures not only highlight a knowledge gap when it comes to understanding credit worthiness but also the difficulty Australians face in paying down debt as the cost of living continues to rise. Unsurprisingly, one in three Australians who participated in the survey (33 per cent) said they were nervous about their ability to access and manage credit and according to the research, their concerns are justified. Sheehan explained there is a significant lack of consumer understanding about the behaviours that impact creditworthiness, particularly when it comes to savings and superannuation.

Additional findings from the research show: