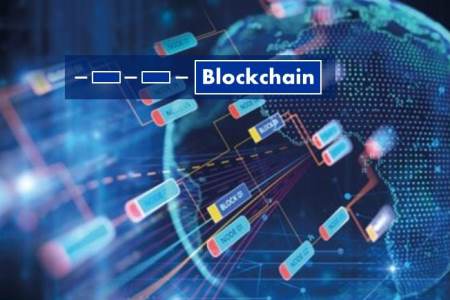 Blockchain provides the potential to drive transformation across numerous business processes in multiple industries, generating cost savings worth billions of dollars and creating trust for complex ecosystems. Gartner research now forecasts that Blockchain will generate an annual business value of over $175 billion by 2025 and rise to over $3 trillion by 2030. 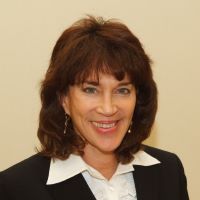 But many companies are still struggling to figure out how they can successfully use the distributed ledger technology.  Now that the hype has faded, the blockchain market is settling into a nice groove, said Avivah Litan, vice president and distinguished analyst at Gartner.

“It’s not a big revolution, it’s a gradual evolution with incremental improvement,” Litan said. “But there are some good, solid use cases where blockchain is being used as a shared single version of the truth, for audit trains, record keeping, and asset tracking.”

Blockchain adoption is steadily increasing, according to Gartner, moving from about 1% of organisations running product pilots to 3.3% in the past year.

Much of the enterprise hype around blockchain was tied to the price of Bitcoin, Litan said. But with that hype dissipating, companies are beginning to find actual use cases and possibilities that the technology offers that didn’t exist before.  For example, about 70% of extra virgin olive oil sold in stores isn’t actually extra virgin, Litan said. In the future, with blockchain, you will be able to go to the store, take a photo of a barcode or QR code, and trace the provenance of that olive oil to ensure its quality. “Those projects are still being piloted, but that’s where it starts getting transformative, because the blockchain enables multiple parties to participate in this multi-party business process, where no one is in control,” Litan said. “You can’t get that with other technologies.”

The world is about five years away from blockchain becoming mainstream, Litan predicted, in large part because major corporations like Walmart are just now beginning to use it.

“Blockchain is just going to be a pillar,” Litan said. “It’s not going to be the key point of the project, but just the data structure for sharing information across multiple parties, so everyone operates off the same page.”

The Top Challenges to Implementing Blockchain:  Despite the potential opportunities, organisations still face the following challenges when it comes to implementing blockchain, according to Litan:

“There isn’t a single business that can succeed if it doesn’t have multi-party business processes, every business is either buying or selling to another business or customers,” Litan said.  “Blockchain solves a problem, because you have this immutable audit trail, and no one can really argue about what happens.”